On August 28, 2019, a meeting of the Working Group on the implementation of the Sustainable Development Goals and the 2030 Agenda for Sustainable Development in the country was held in the Ministry of Foreign Affairs of Turkmenistan. The heads and representatives of the ministries and departments of Turkmenistan, higher education institutions, mass media, as well as the key staff of the missions and international organizations accredited in Turkmenistan took part in the meeting.  During th... 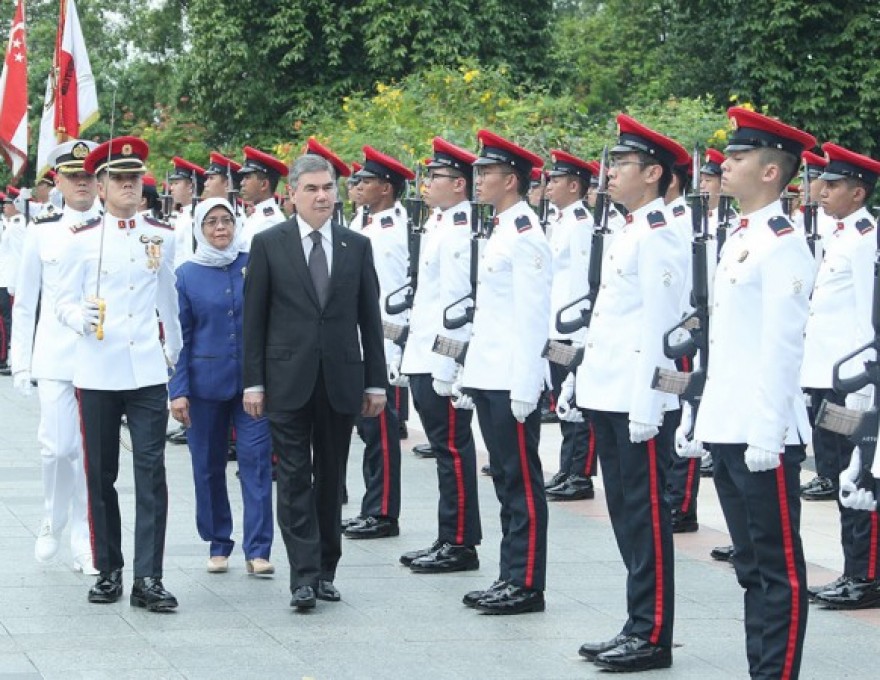 Turkmenistan and Singapore adhere to the expansion of multilateral cooperation 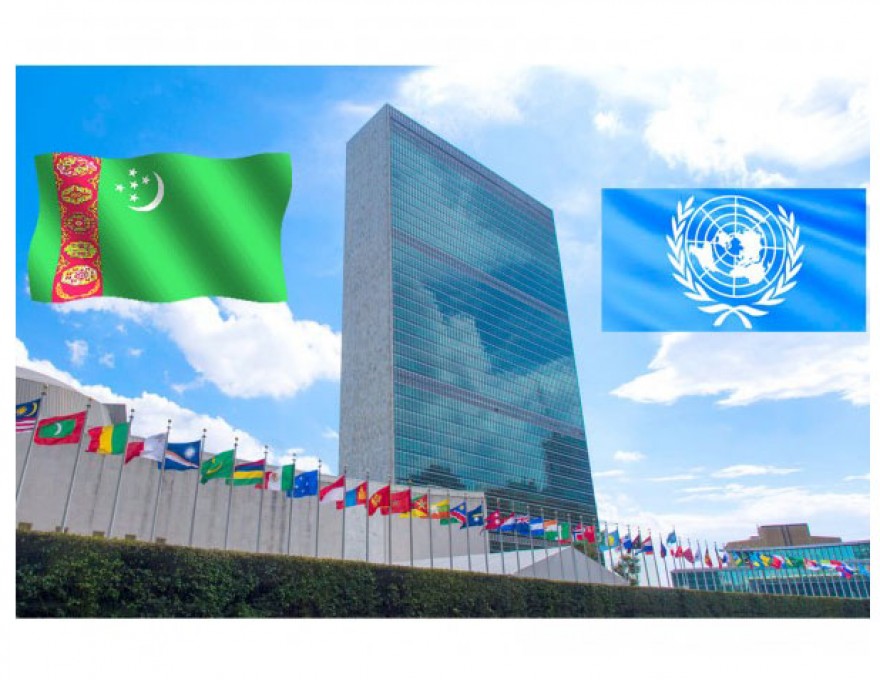 Preamble Turkmenistan, as a member of the United Nations, sees it as a universal international body endowed with a mandate from the international community to preserve and strengthen international peace and security and ensure the sustainable development of all states and peoples. In this regard, during the 74th session of the UN General Assembly, Turkmenistan, together with other member states of the United Nations, will take a number of concrete practical steps aimed at strengthening the... 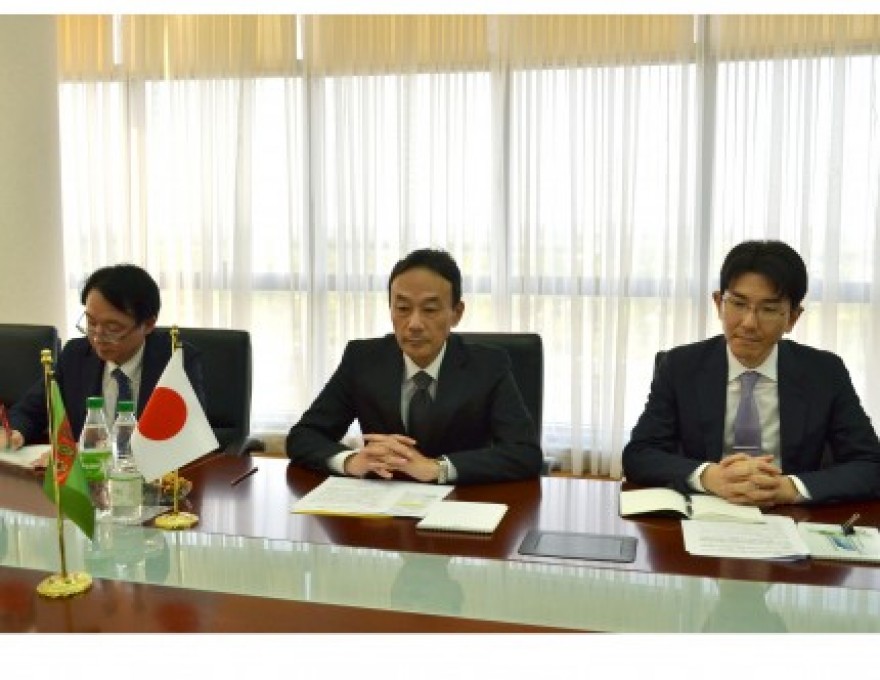 Meeting with the Japanese delegation in the MFA of Turkmenistan

On August 23, 2019, a meeting was held in the Ministry of Foreign Affairs of Turkmenistan with the Japanese delegation headed by the Head of the Department of International Projects Development in the field of System Infrastructure and Water Management of the Ministry of Economy, Trade and Industry of Japan (METI) Mr. Yasuhiro Kasai who has arrived to Ashgabat on a working visit.  During the meeting, the parties discussed key directions of trade-economic cooperation between Turkmenistan and J... 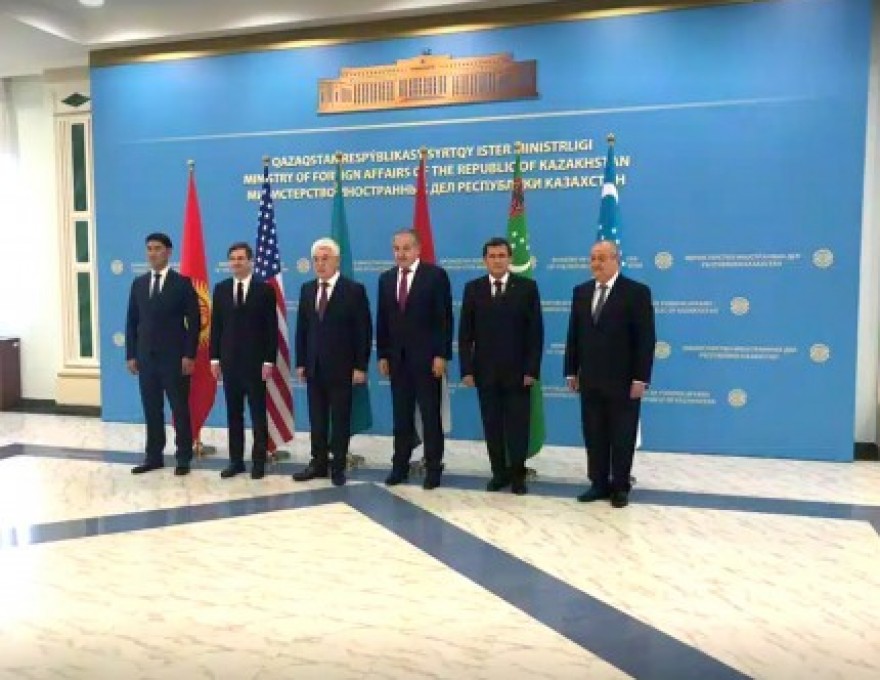 Today, on August 21, a high level meeting was held in Nur-Sultan city in the format of «C5+1», which is a many-sided mechanism of the interaction between the five Central Asian states and the United States in the field of economy, ecology and security. The current session is attended by the heads of the MFA of the Central Asian states (Kazakhstan, Kyrgyzstan, Tajikistan, Turkmenistan and Uzbekistan) and David Hale, United States Under Secretary of States for political affairs.  The agenda of...