Today, on the 7th of July the meeting of the heads of external policy agencies of EU and the countries of Central Asia was held in the capital of Kyrgyzstan, Bishkek which was attended by the delegation of Turkmenistan headed by the Deputy Minister of Foreign Affairs V.Hajiyev.  During the meeting, the parties exchanged their views on a wide range of issues related to the implementation of the Strategy of the European Union for Central Asia adopted on the 17th of June 2019.  In this regard... 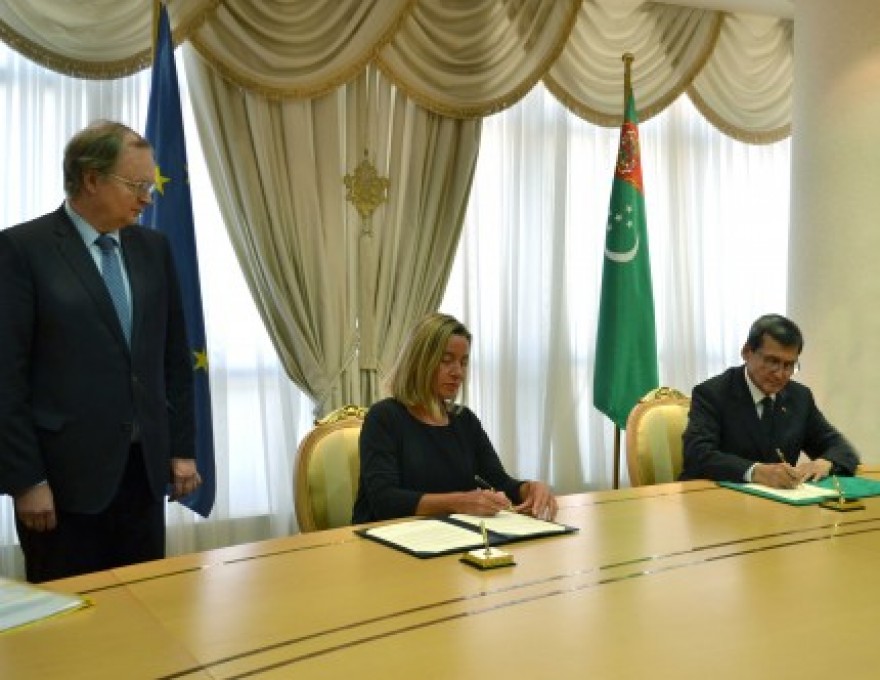 On the 6th of July 2019, a meeting was held in Ashgabat between the High Representative of the European Union for Foreign Affairs and Security Policy / Vice-President of the Commission Ms. Federica Mogherini and the Minister of Foreign Affairs of Turkmenistan Rashid Meredov. During the meeting, the parties discussed the intensification of the multilateral cooperation between the European Union and Turkmenistan.  The achievements gained in the bilateral political dialogue, economic and regiona... 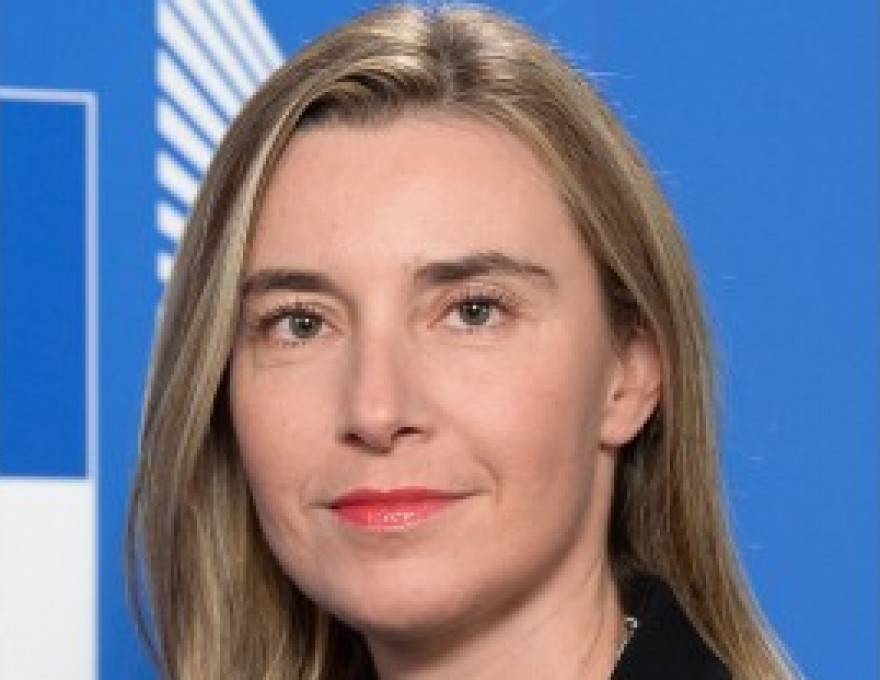 On the 5th of July 2019, the High Representative of the European Union for Foreign Affairs and Security Policy / Vice-President of the Commission Ms. Federica Mogherini arrived to Ashgabat on a working visit. During the visit, the high-level guest will meet with the Chairwoman of the Parliament (Mejlis) and the Minister of Foreign Affairs of Turkmenistan.

On July 4, 2019, the 28th annual session of the OSCE Parliamentary Assembly began its work in Luxembourg. During the event of the first day, the agenda and a number of resolutions were approved, which are planned to be adopted by three committees (military-political, economic and humanitarian). On July 5, the Second Committee on economic issues considered a draft resolution presented by the Republic of Belarus “Strategic Foresight for Science, Technology and Innovation for Sustainable Develop... 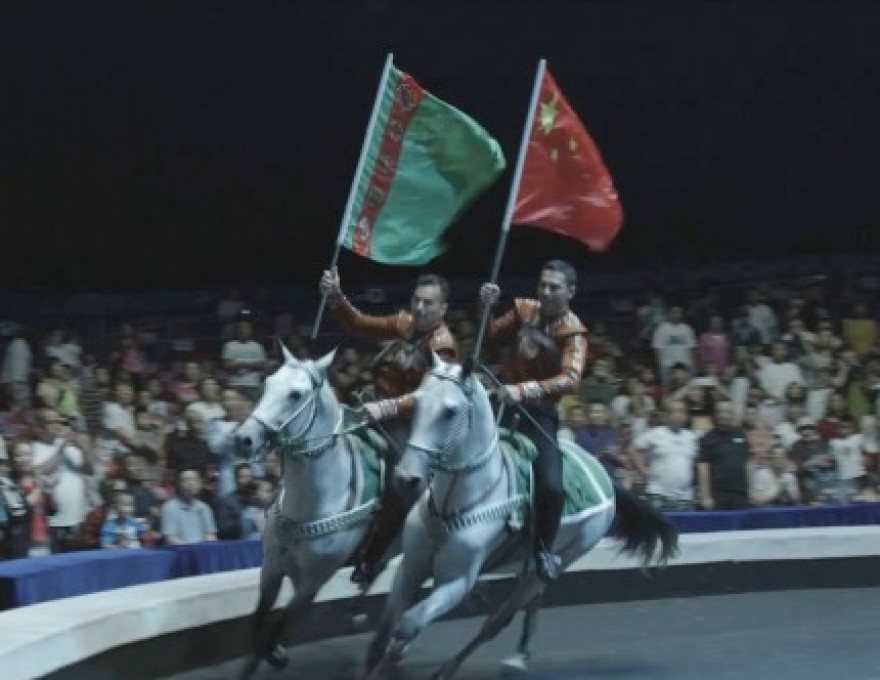 The tour of “Galkynysh” horse group was held in China

On June 29, 2019 the opening ceremony of the tour of “Galkynysh” horse group took place in northeastern Jilin Province (Changchun). The opening ceremony was attended by Mr. Lanjun, Chairman of the Council for the Development of National Trade of China, party and economic leaders at various levels of Jilin Province, heads of the organizing tour company Jilin Shengshi Totem Horse Calche Co. Ltd., representatives of the Federation of Entrepreneurs, art workers, actors, employees of the Foreign A... 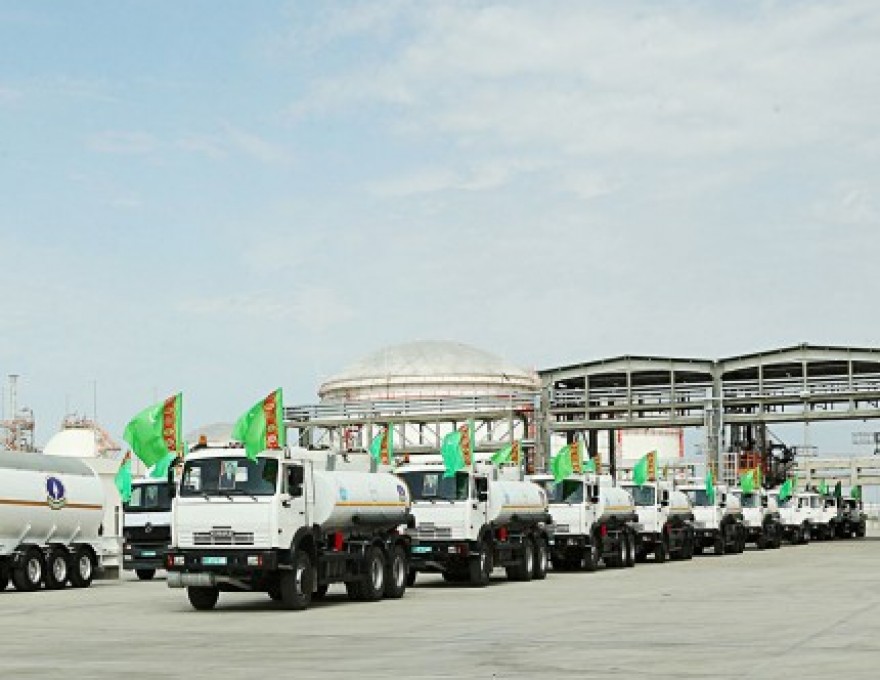 Clean fuel delivered from Turkmenistan to Afghanistan as humanitarian aid

The first batch of environmentally friendly gasoline in the amount of 60 tons, shipped as humanitarian aid from the world's only plant for the production of gasoline from natural gas, opened and put into operation with the participation of the President of Turkmenistan, arrived on July 1, 2019 from Turkmenistan at the Akina station of the Islamic Republic of Afghanistan. At the Akina station, humanitarian aid with gasoline was received by the mayor of the township of Akina Azimi Bashir Ah... 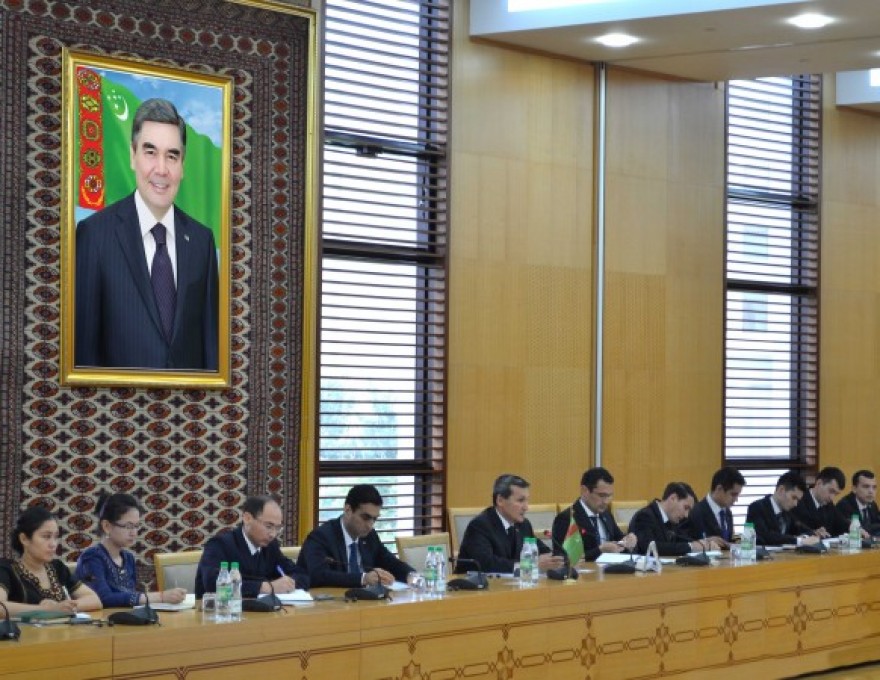 Meeting at MFA Turkmenistan with Heads of UN agencies