THE INSTITUTE OF THE CASPIAN SEA IS ESTABLISHED IN TURKMENISTAN 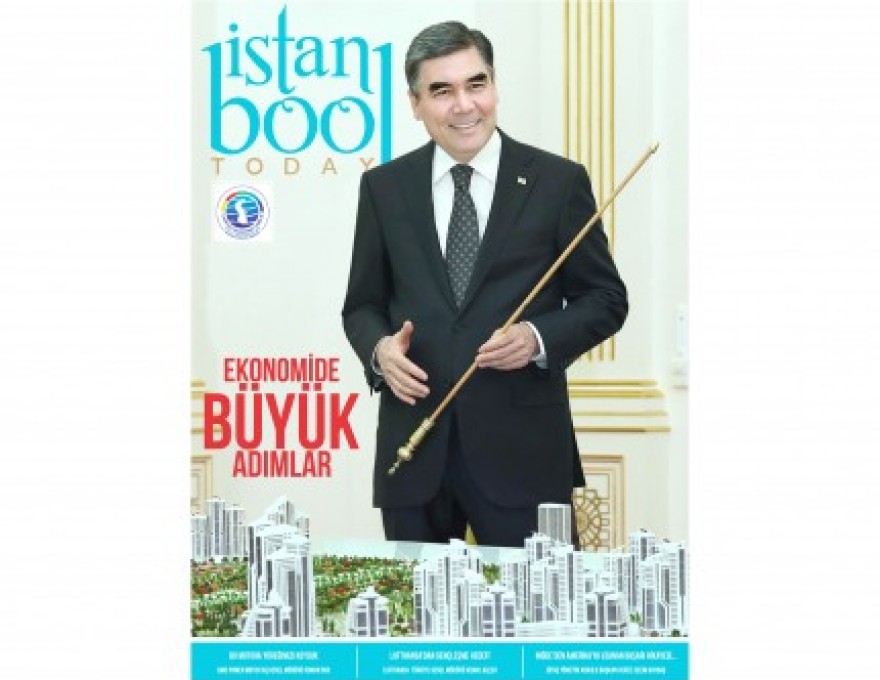 First Caspian Economic Forum – on the pages of the world press

The upcoming event of global scale, the First Caspian Economic Forum attracts today not only the attention of the governments of different countries, but also the world business elite.  The editorial office of the famous periodical “Istanbool Today” has dedicated an impressive part of its new issue to the main priorities of the First Caspian Economic Forum which is planned to be held on August 11-12, 2019 in the National Tourist Zone “Avaza.” The comprehensive article is embracing not only... 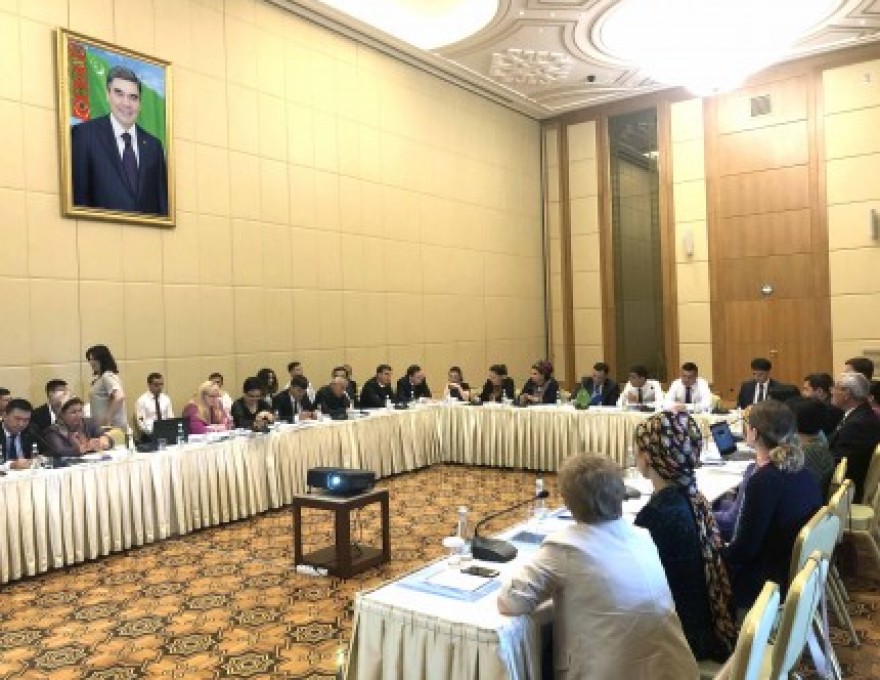 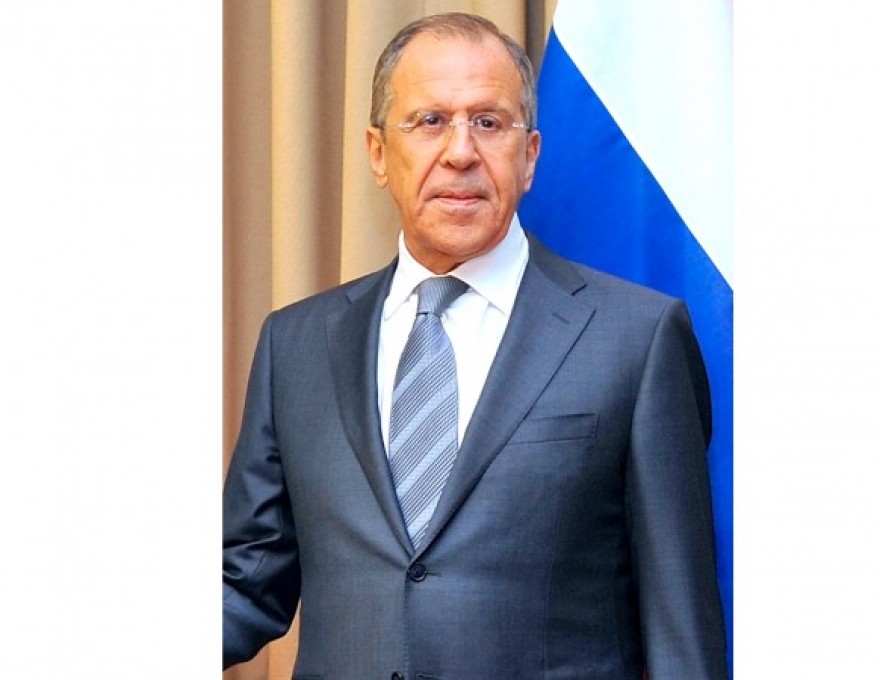 INTERVIEW WITH THE FOREIGN MINISTER OF THE RUSSIAN FEDERATION S.LAVROV

Response of the Minister of Foreign Affairs of the Russian Federation Sergey Lavrov to the question of the editorial board of “Foreign Policy and Diplomacy of Turkmenistan” magazine regarding the First Caspian Economic Forum  Question:  How do you evaluate the role of the First Caspian Economic Forum in promoting the Caspian Agenda, strengthening the multilateral format of cooperation in the Caspian?  Answer: The solution to the issue of economic development of the Caspian region on region...

Strengthening rule of law -compliant criminal justice responses to terrorism was the aim of a two-day seminar for over 30 Turkmen practitioners from relevant government agencies and the bar association which concluded on 25 July 2019 in Ashgabat. Organized by the OSCE Centre in Ashgabat jointly with the Action against Terrorism Unit of the OSCE Transnational Threats Department, the seminar focused on good practices detailed in the Global Counterterrorism Forum’s (GCTF) Rabat Memorandum. These... 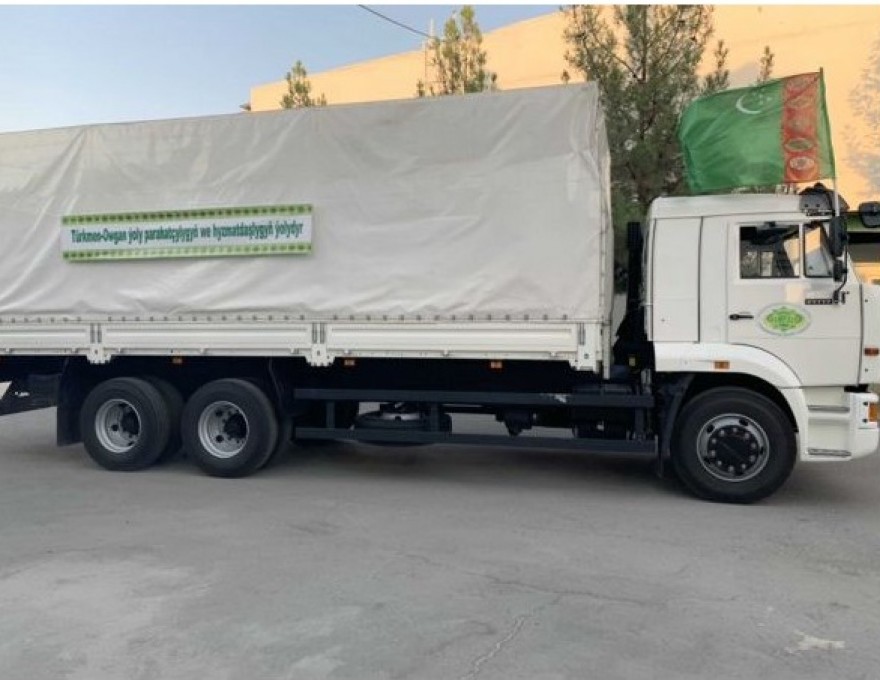 A solemn opening ceremony of the railway section with a length of 10 kilometers built in the Akina settlement of the Islamic Republic of Aghanistan in assistance of the Government of Turkmenistan, as well as the foundation laying ceremony of the new railway branch Akina-Andhoy, which length is 35 km, took place on the 25th of July 2019.  The heads of transport and industrial agencies of Turkmenistan and Afghanistan, hakims, honored elders, representatives of the mass media and local population p...

In the framework of the preparations to the First Caspian Economic Forum to be held in the National Tourist Zone “Avaza” on the 12th of August 2019, the Embassy of Turkmenistan in the Islamic Republic of Iran organized an informational briefing in assistance of the Chamber of Commerce, Industries, Mines and Agriculture of Iran (ICCIMA). The heads and representatives of ICCIMA, Ministry of Foreign Affairs, Ministry of Industry, Mines and Trade, Ministry of Roads and Urban Development of Iran,...