THE TURKMEN-GERMAN BUSINESS FORUM WAS HELD IN GERMANY

On February 13, 2019, Turkmen delegation headed by the Deputy Chairman of the Cabinet of Ministers of Turkmenistan, Co-Chairman of the Turkmen-German working group on trade and economy participated in the Turkmen-German business forum. Executive Director of the Eastern Committee of German Economy Michael Harms and representatives of relevant state and private organizations of Germany made speeches during the business forum. The participants of the forum noted the existence of wide opportun...

On February 12, 2019, at the Ministry of Foreign Affairs of Turkmenistan there was a meeting with a delegation that arrived in Ashgabat on a working visit under the leadership of the Head of the Regional Center of the International Federation of Red Cross and Red Crescent Societies in Central Asia, Mrs. Bayarmaa Luntan. At the beginning of the meeting, Mrs. Luntan expressed her gratitude to the Government of Turkmenistan for establishing fruitful cooperation with the IFRC. Also, the head of t... 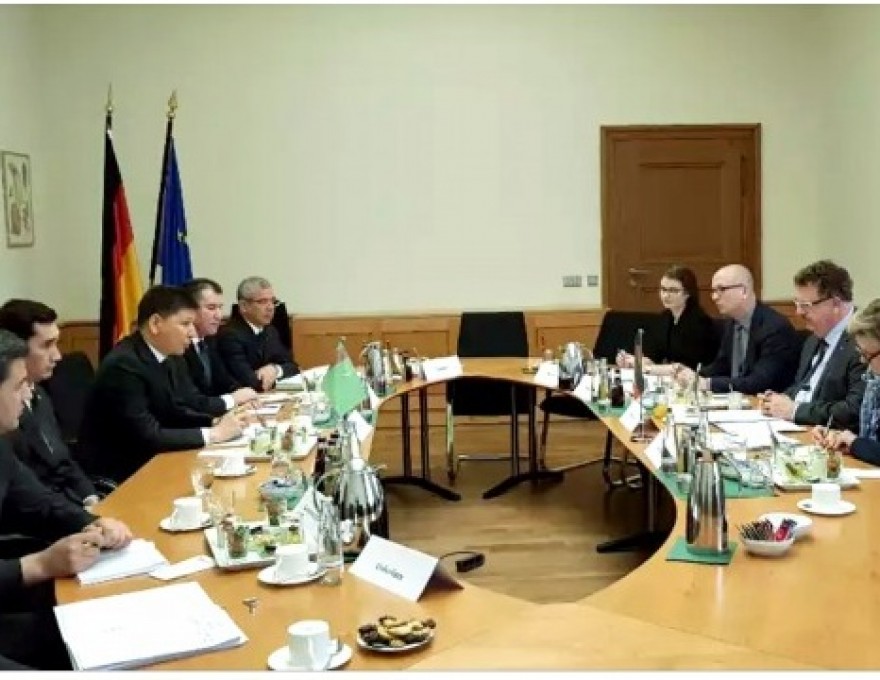 The working visit of the Turkmen delegation to Germany

During the period of 11-14 February 2019, Turkmen delegation headed by the Deputy Chairman of the Cabinet of Ministers of Turkmenistan is on the working visit to the Federal Republic of Germany. According to the program of the visit, the delegation will participate at the Turkmen-German business forum as well as hold negotiations between representatives of relevant national agencies and German state and private organizations.  Among the members of Turkmen delegation, there are heads of the Mi... 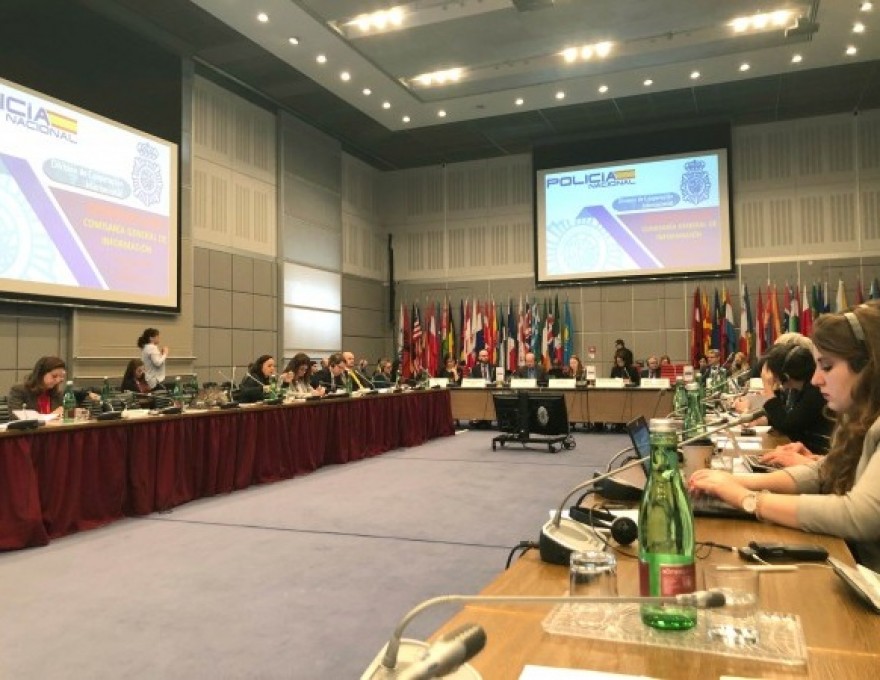 On February 11, 2019 the delegation of Turkmenistan made a statement on "Priorities of Turkmenistan in the field of security" at the regular meeting of the OSCE Security Committee. The statement notes that Turkmenistan abides by the firm adherence to the principles of neutrality, non-interference, strong commitment to the peaceful and political means of resolving conflicts and disputes. Turkmenistan considers the further joint efforts of the states in the sphere of disarmament, non-proliferat...

THE VISIT OF THE DELEGATION OF TURKMENISTAN TO TUNISIA 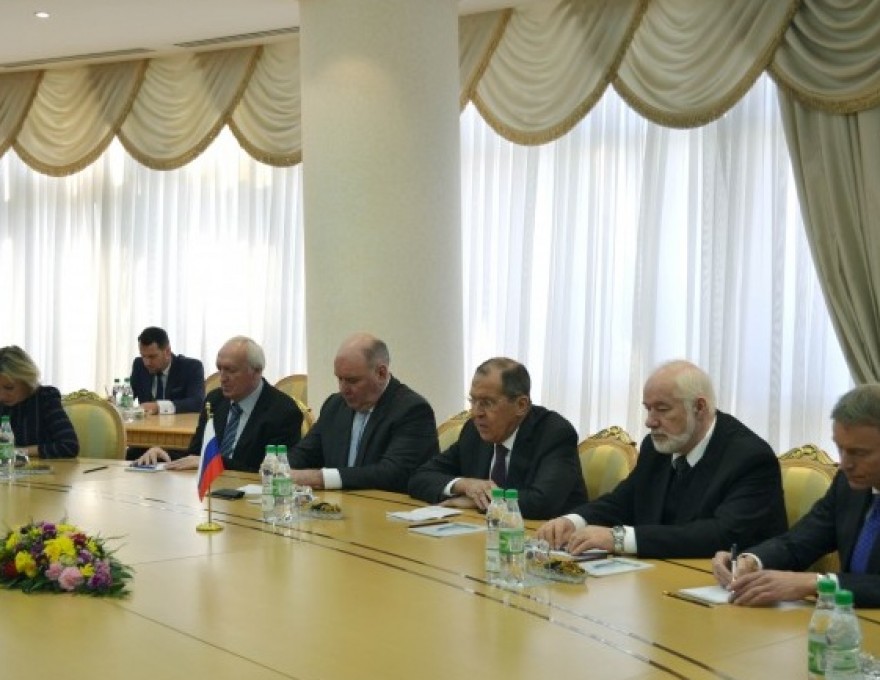 On the 6th of February 2019, negotiations were held at the MFA of Turkmenistan between the Minister of Foreign Affairs of Turkmenistan and Minister of Foreign Affairs of the Russian Federation Sergei Lavrov, who arrived to our country on a working visit.  During the talks, the heads of external policy agencies of two countries discussed current issues of bilateral strategic cooperation in political-diplomatic, trade-economic and cultural-humanitarian spheres.  Particularly the aspects of stre... 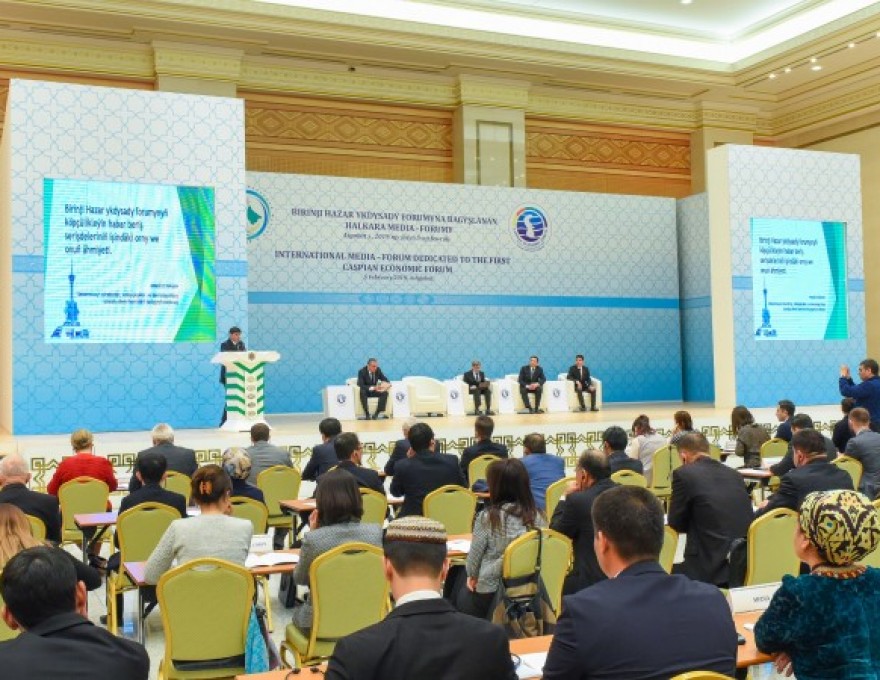