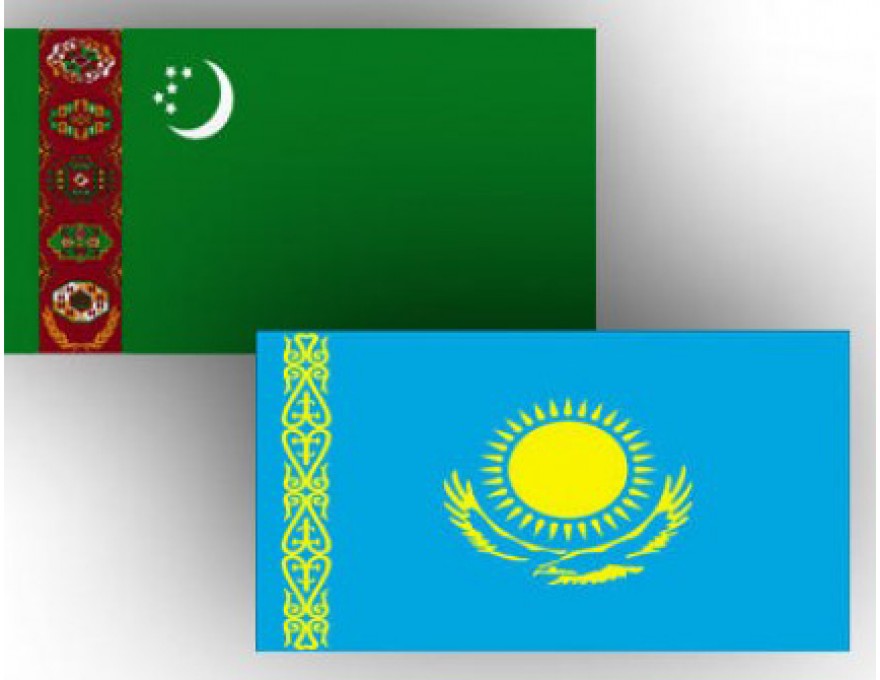 On August 11, 2018, the documents on ratification of the Agreement on strategic partnership between Turkmenistan and the Republic of Kazakhstan which was signed on 18th of April, 2017 were exchanged in Aktau.  Relevant Protocol on the exchange of documents was signed by the Foreign ministers of these States. The abovementioned document stipulates strategic partnership between the two states on the basis of equality, mutual trust and comprehensive cooperation, as well as it brings bilateral...

On August 11, 2018, the documents on ratification of the Agreement on strategic partnership between Turkmenistan and the Russian Federation which was signed on 2nd of October, 2017 during the official visit of V.V.Putin to Turkmenistan, were exchanged on the eve of V Caspian Summit. Relevant Protocol on the exchange of documents was signed by the Foreign ministers of these States. This document was ratified by the Mejlis (parliament) of Turkmenistan and Federal Assembly of the Russian Fede...

TURKMENISTAN AND THE STATE OF ISRAEL HELD POLITICAL CONSULTATIONS IN ASHGABAT

On August 5, 2018, a media forum devoted to the issues of familiarization with the international car rally Turkmen Desert Race «Amul-Khazar 2018" in Turkmenistan was held in the conference hall of the "Sport" hotel. The event was organized by the Ministry of Foreign Affairs of Turkmenistan jointly with the Ministry of Internal Affairs and the State Committee for Television, Radio Broadcasting and Cinematography. The forum was attended by the leading experts in the world of motorsport, heads o... 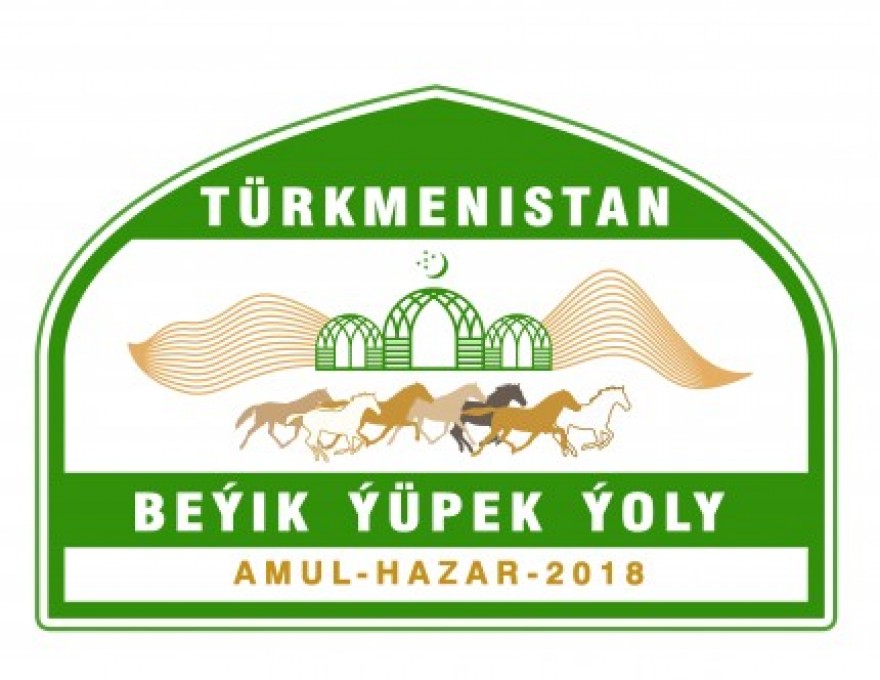 Media forum devoted to the International car rally “Amul-Hazar 2018” (Desert Race-2018) will be held in Ashgabat on August5, 2018. This International media forum will be attended by sportsmen, observers, representatives of large information agencies, newspapers, journals, internet sites and TV channels from a number of foreign countries as well as representatives of corresponding branch departments and media from Turkmenistan. 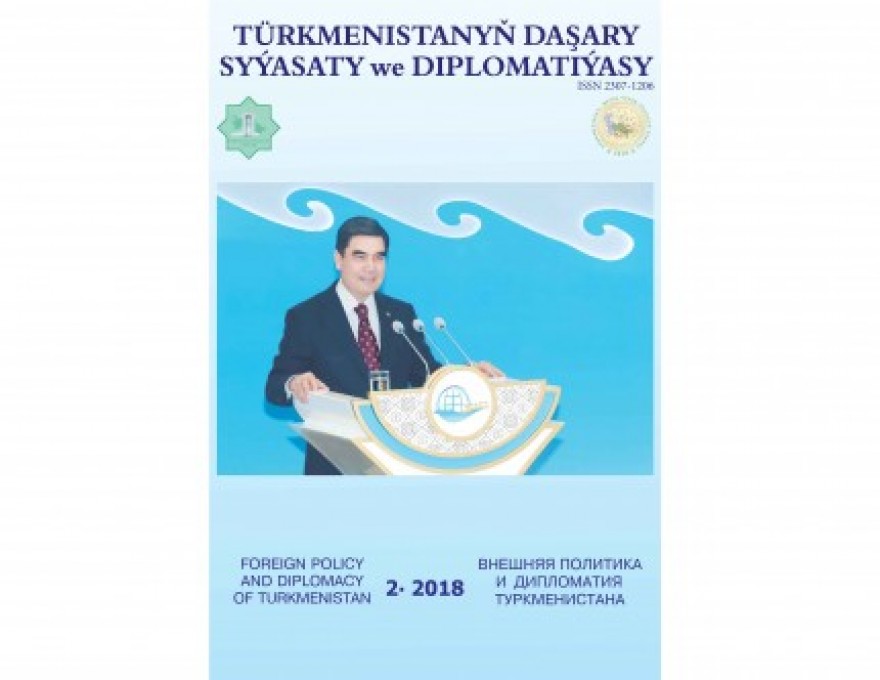 The next issue of the quarterly, scientific-practical journal "Foreign Policy and Diplomacy of Turkmenistan" prepared by the Ministry of Foreign Affairs of Turkmenistan has been published.  The journal opens with the speech by President of Turkmenistan Gurbanguly Berdimuhamedov at the International Forum "The Great Silk Road - Towards New Frontiers of Development". Also on the pages of the journal there is an article dedicated to one of the main events of 2018 - the solemn commissioning cerem... 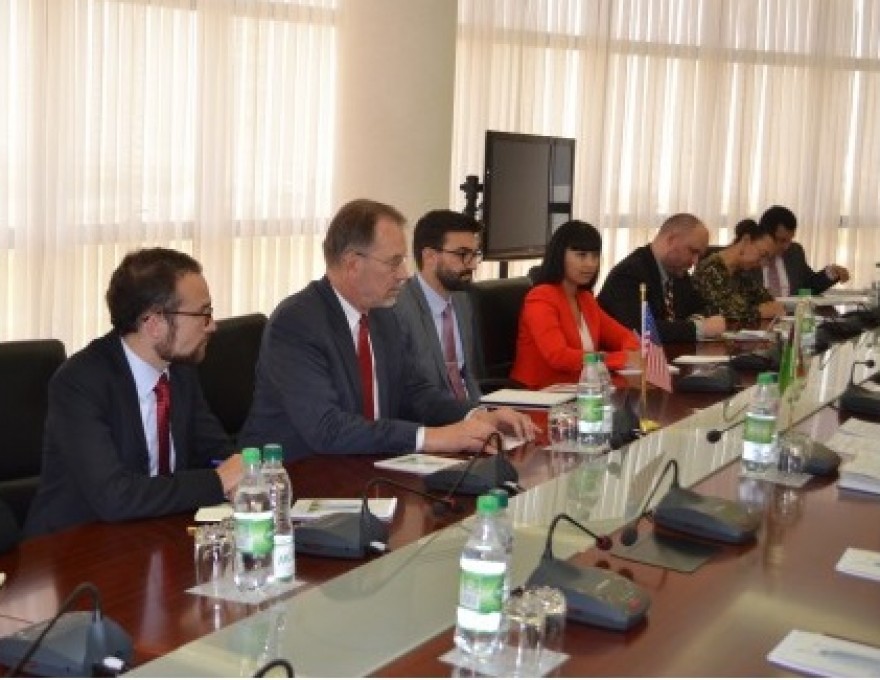 On August 1, 2018, at the Ministry of Foreign Affairs of Turkmenistan there was a meeting with the delegation of the Foreign Affairs Committee of the House of Representatives of the US Congress headed by the policy adviser Everett Price. At the beginning of the meeting, noting the productive outcome of the joint work in enhancing bilateral relations between Turkmenistan and the United States of America, the sides expressed interest in their further diversification. Within the framework of...