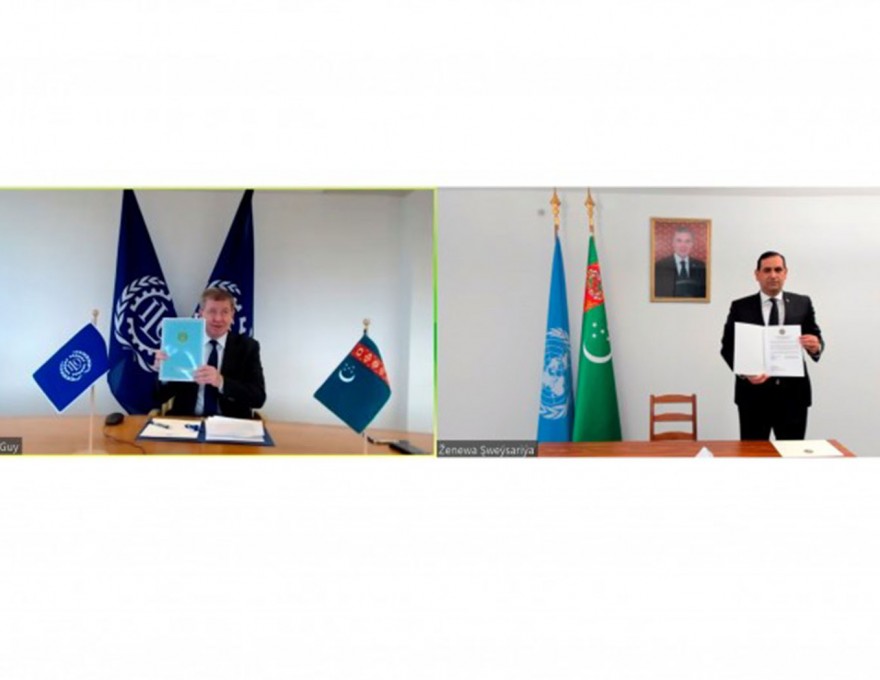 ILO Director General presented with instrument of ratification by Turkmenistan of Convention No. 122 on Employment Policy

On April 14, 2021, a ceremony was held in Geneva in video format to present the ILO Director General Guy Ryder of the instrument on the ratification of Convention 122 of the International Labor Organization on Employment Policy, signed by the President of Turkmenistan. During the ceremony, Ambassador, Permanent Representative of Turkmenistan A.Khaljanov noted Turkmenistan's commitment to constructive dialogue with authoritative international organizations, in particular with the Internati...

On 13 April 2021, the meeting in the format of a videoconference was held between the Deputy Foreign Ministers of the countries of Central Asia and the People’s Republic of China.  The main objective of the meeting was the preparation to the second Ministerial Meeting “Central Asia + China” planned to be held in the current year.      The Turkmen delegation at the session was headed by the Deputy Minister of Foreign Affairs of Turkmenistan B.Myatiyev.   In his opening remarks, the Deputy M...

Today, on the 12th of April 2021, an online meeting was held between the heads and representatives of the Chambers of Commerce and Industry of Turkmenistan and the State of Qatar. The Turkmen delegation was headed by the Chairman of the Chamber of Commerce and Industry of Turkmenistan D.Rejepov, while the Qatar side was led by the First Vice Chairman of the Qatar Chamber Mohamed bin Ahmed Al Kuwari.  The meeting was also attended by the representatives of state and private sectors of two coun... 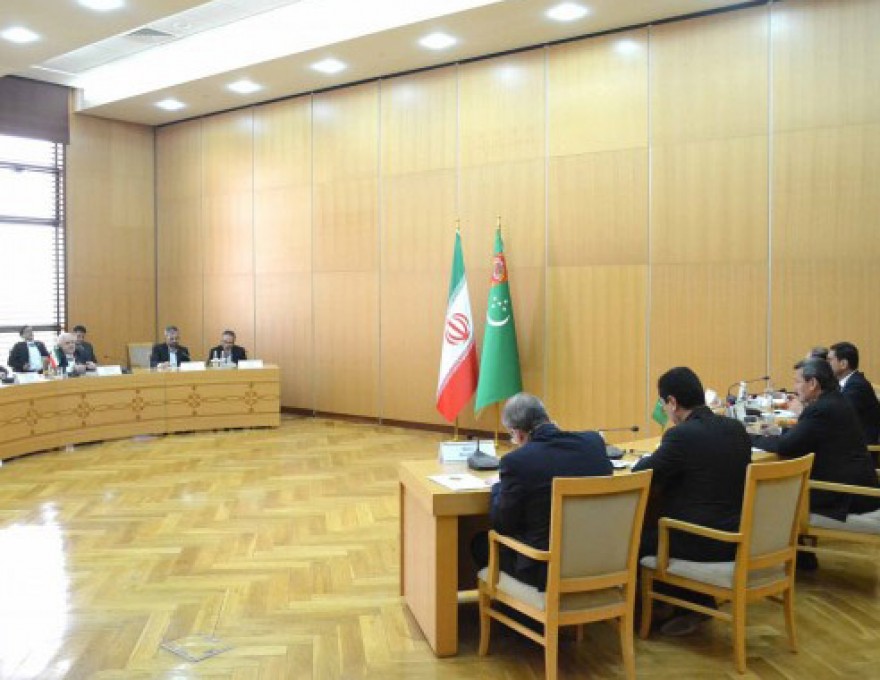 During the Turkmen-Iranian Inter-MFA consultations that took place on the 8th of April in Ashgabat, the cultural-humanitarian cooperation was considered in detail. The parties expressed interest in the arrangement of joint cultural events, including those in face-to-face format as soon as the restrictive measures related to the global pandemic allow.  In particular, the delegations discussed the preparations to the 300th birthday anniversary of the Turkmen poet-philosopher Makhtumkhuli Fragi,...

During the Inter-MFA consultations on the level of Foreign Ministers of Turkmenistan and Iran that were held on the 8th of April of current year in Ashgabat, special attention was paid to the intensification of trade-economic cooperation. Stressing the availability of high potential for collaboration in the given area, the parties agreed to hold a series of meetings in the framework of the preparation to the successive session of the Intergovernmental Turkmen-Iranian Commission on Economic Coope... 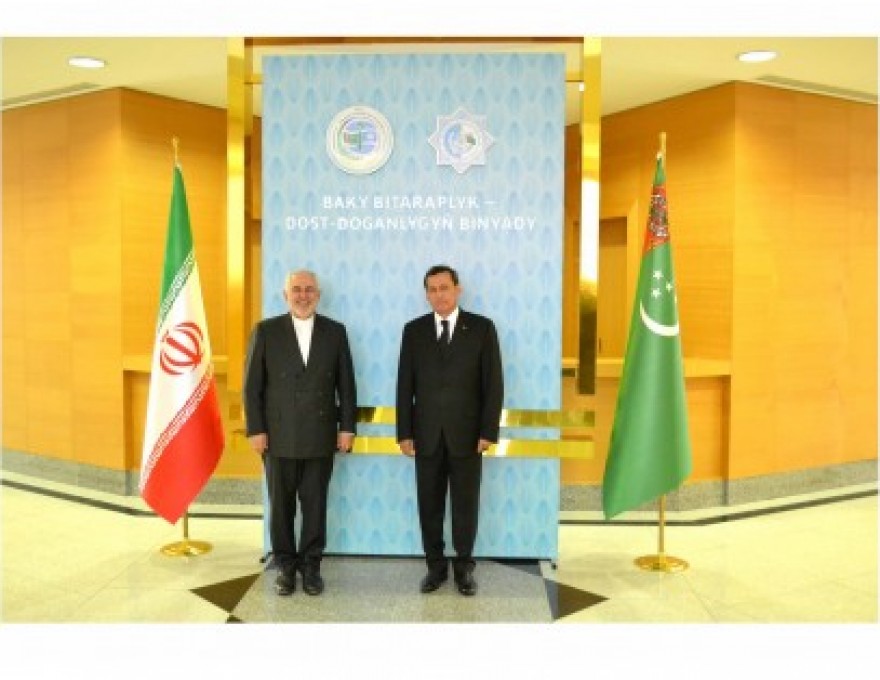 A representative Iranian delegation headed by the Minister of Foreign Affairs of the Islamic Republic of Iran Mohammad Javad Zarif has arrived to Ashgabat on a two-day visit.  Today, on 8 April, the head of the external policy agency of Iran was received by the President of Turkmenistan Gurbanguly Berdimuhamedov. Then the Inter-MFA consultations were held in the Ministry of Foreign Affairs of Turkmenistan. Minister Mohammad Javad Zarif expressed gratitude to the Turkmen side in the person... 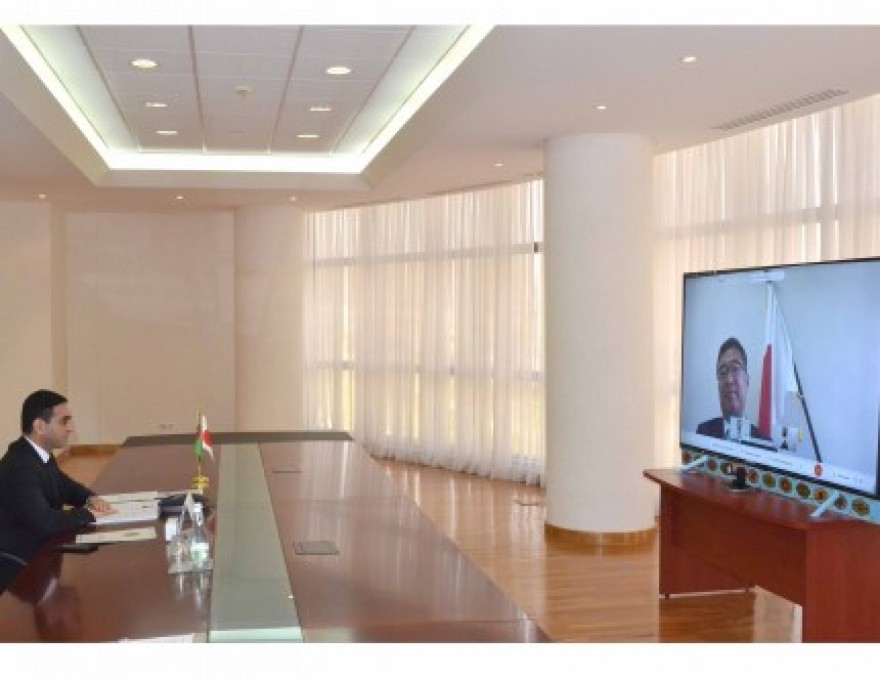 Today, on 8 April 2021, the Turkmen-Japanese political consultations between the Ministries of Foreign Affairs of two countries were held via videoconferencing.  The Turkmen side was headed by the Deputy Minister of Foreign Affairs of Turkmenistan Vepa Hajiyev, while the Japanese side was led by the Deputy Director-General of the European Affairs Bureau of the MFA of Japan, Deputy Assistant Minister Tokuda Shuichi.   During the talks, the parties noted with satisfaction the positive dynami...