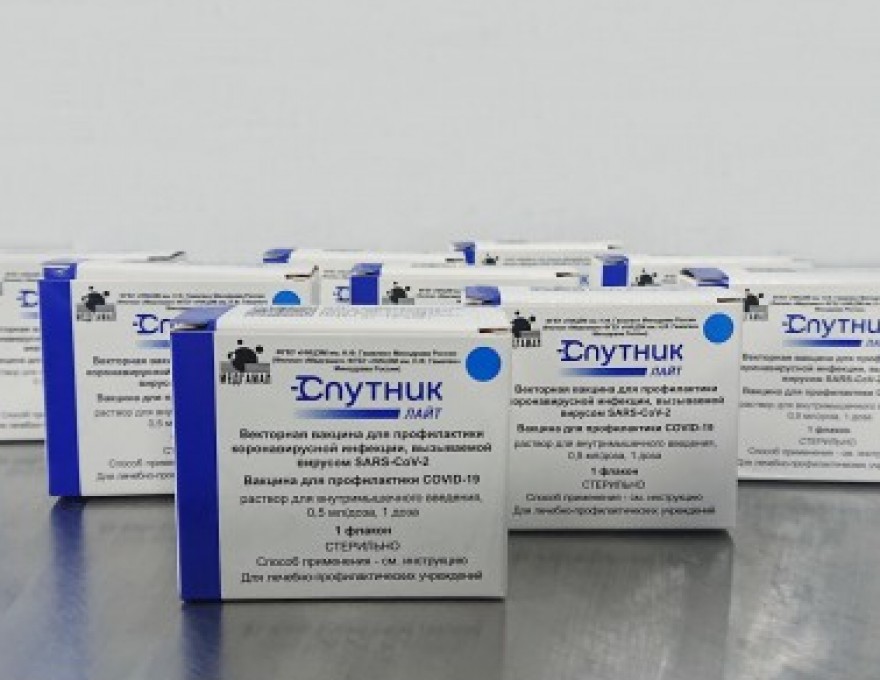 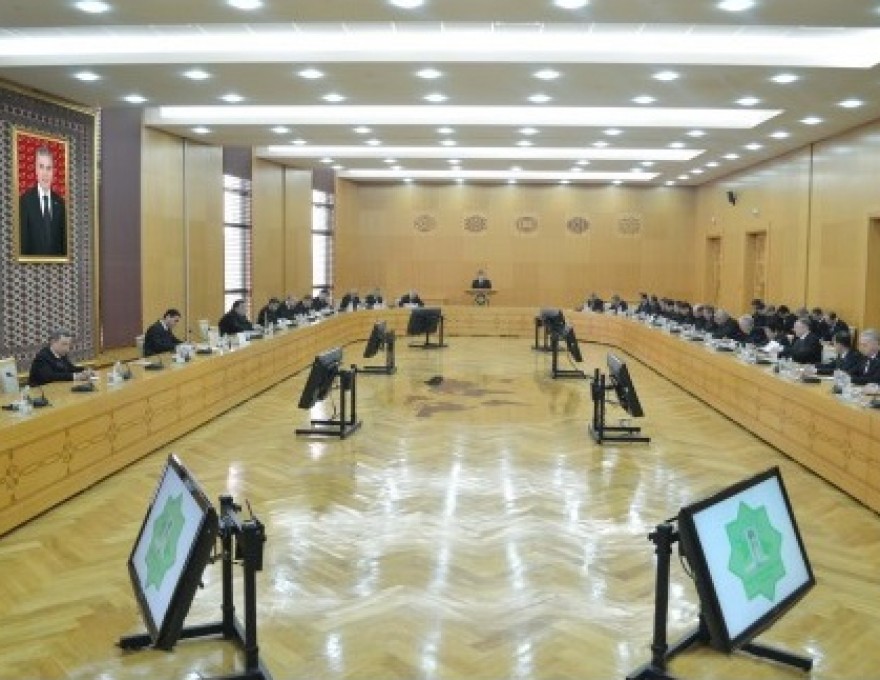 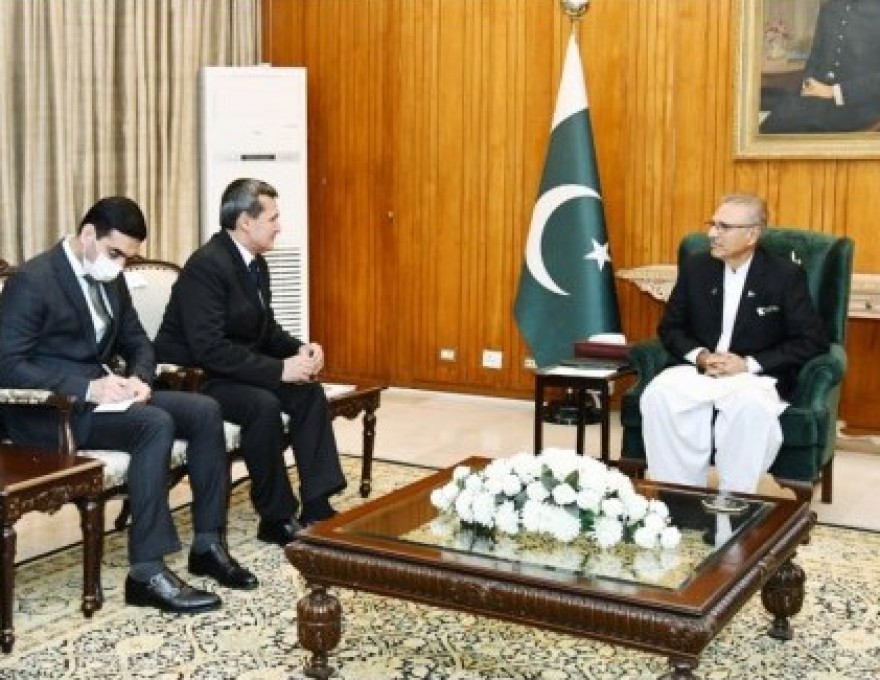 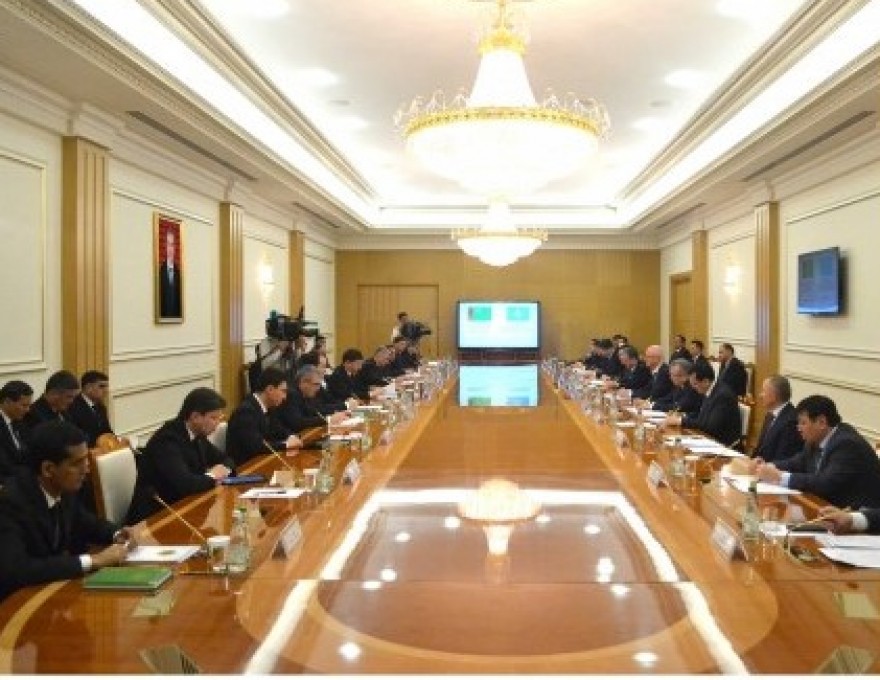 On December 20, 2021, the regular Eleventh meeting of Joint Intergovernmental Turkmen-Kazakh Commission on economic, scientific-technical and cultural cooperation was held in Ashgabat. The co-chair of the Commission from Turkmen side is the Deputy Chairman of the Cabinet of Ministers Ch.Gylydjov, and the co-chair from Kazakhstan side is Deputy Prime Minister R.Sklyar. The agenda of the meeting which was attended by the heads and representatives of a number of ministries and agencies of the tw...

On December 20 2021, a meeting was held in Ashgabat between the Deputy Chairman of the Cabinet of Ministers of Turkmenistan Serdar Berdimuhamedov and the Deputy Prime Minister of the Republic of Kazakhstan Roman Sklyar, who arrived to Turkmen capital on a working visit. During the constructive talk the parties considered a broad range of cooperation issues between Turkmenistan and the Republic of Kazakhstan in political, trade-economic and cultural-humanitarian fields. The sides underlined...

On December 19, 2021, in Islamabad, the capital of Pakistan, an Extraordinary Meeting of the Council of Foreign Ministers of the Organization of Islamic Cooperation was held on the topic "The humanitarian situation in Afghanistan", in which a delegation of Turkmenistan headed by the Deputy Minister of Foreign Affairs of Turkmenistan V. Hadjiyev took part. In its speech, the Turkmen side stressed the particular importance of providing humanitarian assistance to the Afghan people. In this conte... 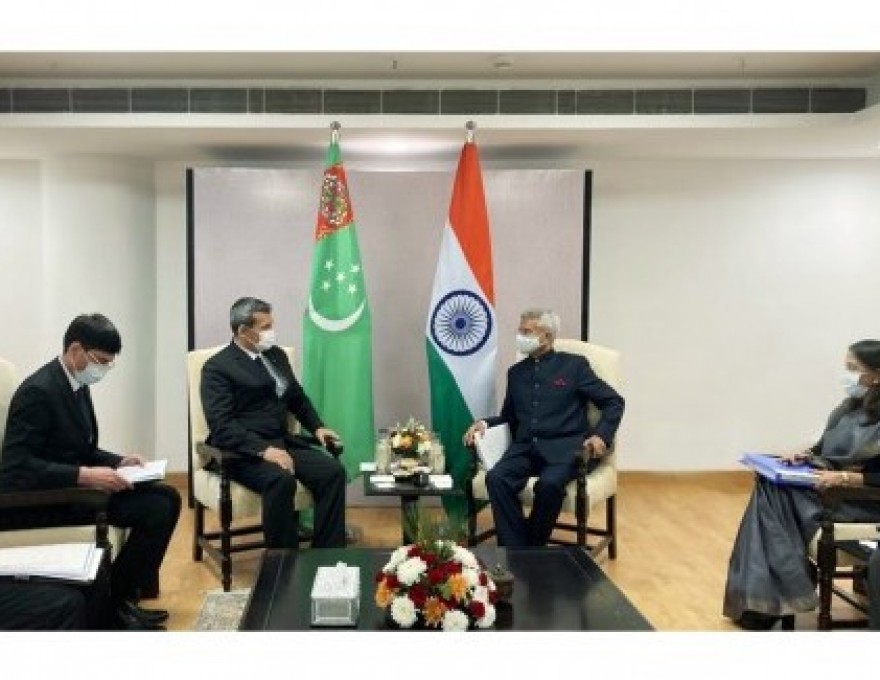 MEETING OF THE FOREIGN MINISTERS OF TURKMENISTAN AND INDIA

On December 19, Minister of Foreign Affairs of Turkmenistan Rashid Meredov held talks with the Minister of External Affairs of India Subrahmanyam Jaishankar. During the meeting, the Heads of the Foreign Ministries of Turkmenistan and India exchanged views on topical issues of interstate interaction and regional cooperation. The sides underscored the growing dynamics of interstate relations in the political and diplomatic, trade and economic, cultural and humanitarian spheres. The energy se...