Today, on the first of March, 2017 President of Turkmenistan left for Islamabad on a working visit to participate in the XIII Summit of the Heads of the States of the Economic Cooperation Organization member-countries. Current meeting of the Heads of States and the Governments, high-rank representatives of the ECO members and international organizations will be important phase in the activity of the Organization for analyses of the past work and definition of perspective future directions....

Turkmenistan is the Elected Chairman of the Energy Charter Conference

One of the key vectors of Turkmenistan's foreign policy is to strengthen and develop international cooperation in many strategic directions. It is well known that in 2007 at the 62nd session of the General Assembly of the United Nations, President of Turkmenistan put forward a proposal to establish a new international legal mechanism for energy security. The UN Resolutions on Reliable and Stable Transit of Energy to World Markets adopted in 2008 and 2013 set out basic principles and approach... 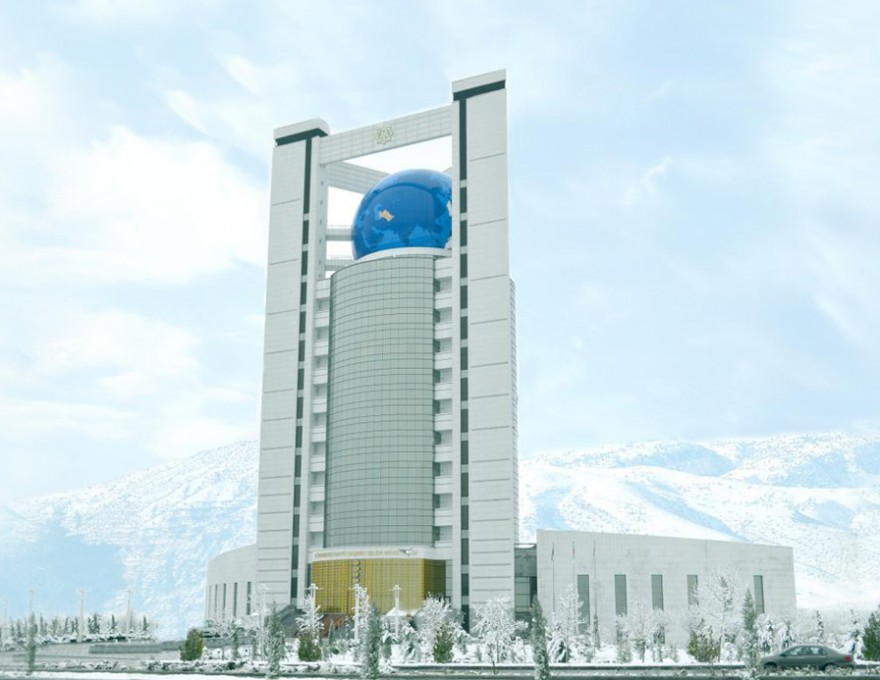 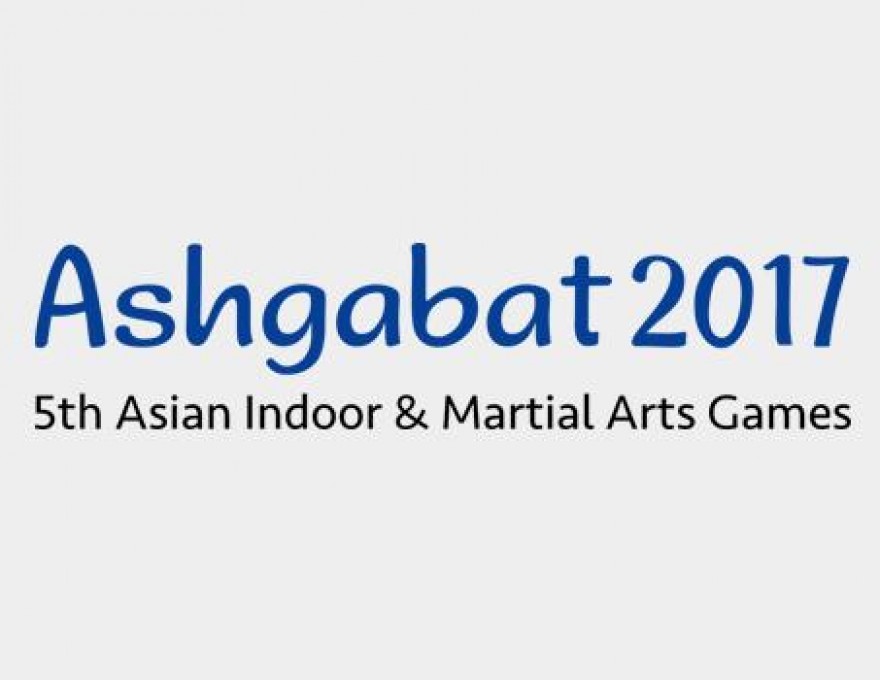 Introduction In September 2017 Ashgabat will host the 5th Asian Indoor and Martial Arts Games; attracting 5,500 athletes from the 62 National Olympic Committees of Asia and Oceania to participate across 21 sports. This is a historic moment for the country, as Ashgabat 2017 will be the first major multi-sport event to be hosted in Turkmenistan. The vision after these games will be for the city of Ashgabat and the wider country to host future major sporting events at an international level....

In connection with the posted content on the official website of the National Iranian Gas Company (NIGC), the following is noted by the Ministry of Foreign Affairs of Turkmenistan. Company’s message has tendentious and biased nature, is considered by us as an attempt to mislead all of us, regarding to the debt repayment obligations of the Company to the Turkmen side. In particular, the statements about the alleged violations of the contract from  State Concern «Turkmengaz», related to the...

In the last days contradictory information started to circulate in the mass media of Iran and other states concerning Turkmen-Iranian relations in the gas sphere.  Some of them allegedly state about “unexpected and inconsistent with bilateral agreement” termination of natural Turkmen gas supplies to Iran as of January 1st 2017.  On the contrary, in other publications it is noted that Iran has signed a five year contract with Turkmenistan on the supply of Turkmen gas. In this regard, the Minis... 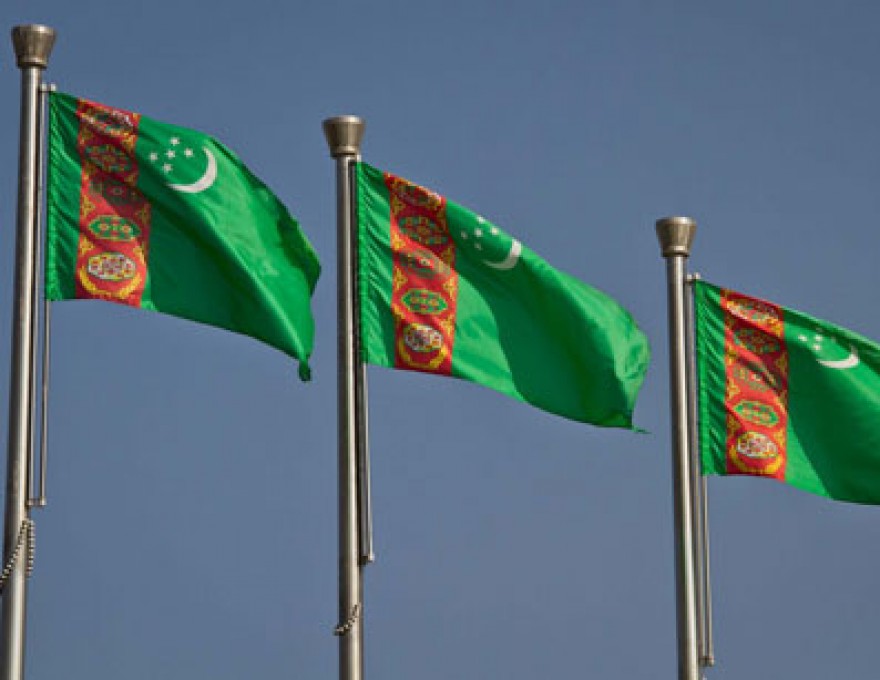 President of Turkmenistan held a meeting of the Cabinet of Ministers

President Gurbanguly Berdimuhamedov held a meeting of the Cabinet of Ministers, in which the priority aspects of public life were examined 16.12.2016 In announcing the agenda of the meeting, the President gave the floor to the Deputy Chairman of the Cabinet of Ministers, Minister of Foreign Affairs R. Meredov. As part of the report of Vice Premier, R. Meredov reported on the results of the meeting of the Turkmen-American Business Council, which was attended by representatives of ministries...