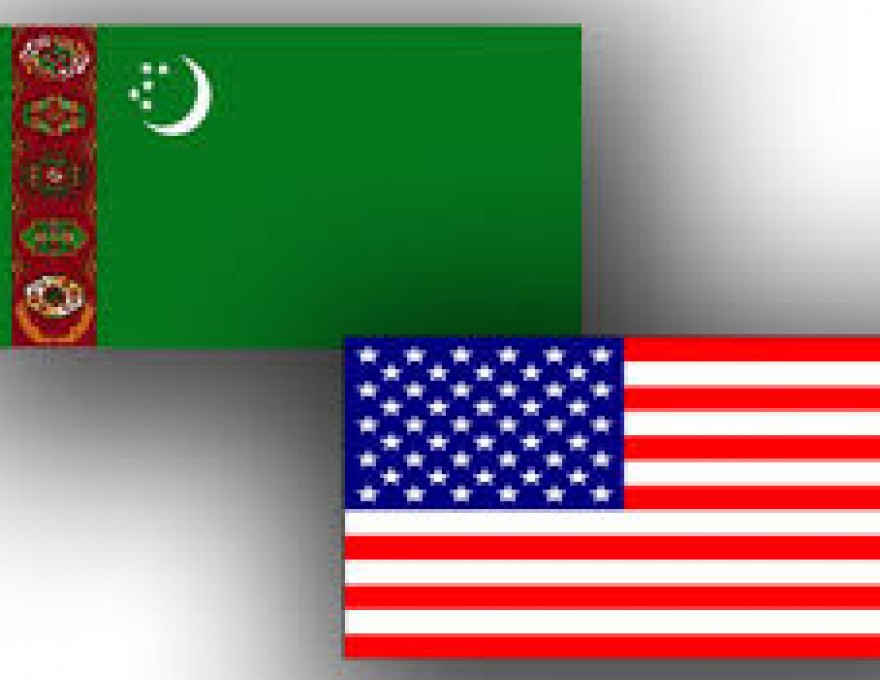 On December 14, 2016 a meeting on the prospects of development of long-term successful partnership in various spheres of economy was held in Ashgabat. Participants included representatives of the "Turkmenistan-U.S." Business Council, a number of companies of the United States of America, the industry sector ministries and departments of our country, production factories, as well as the Union of Industrialists and Entrepreneurs. Executive Director of the Council Eric Stewart praised the policy... 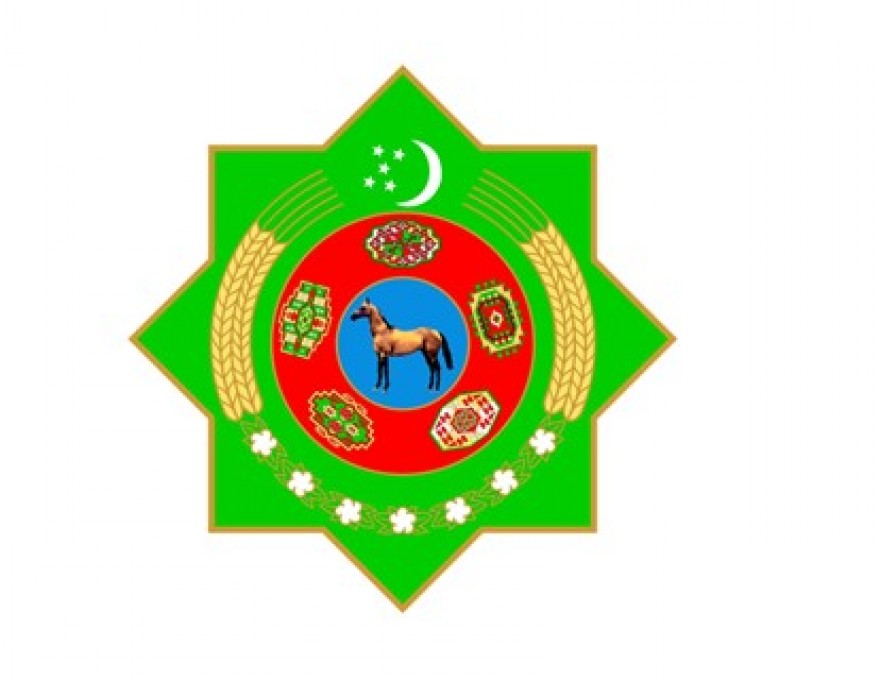 Development of international cooperation in the field of transport is a key element of the Global Development Agenda. An obvious need for a systematic and purpose oriented partnerships in the field of transport is reflected in a number of resolutions adopted by the United Nations General Assembly, in particular, the resolution 70/197 «Towards comprehensive cooperation among all modes of transport for promoting sustainable multimodal transit corridors» of 22 December 2015, which was co-sponsored... 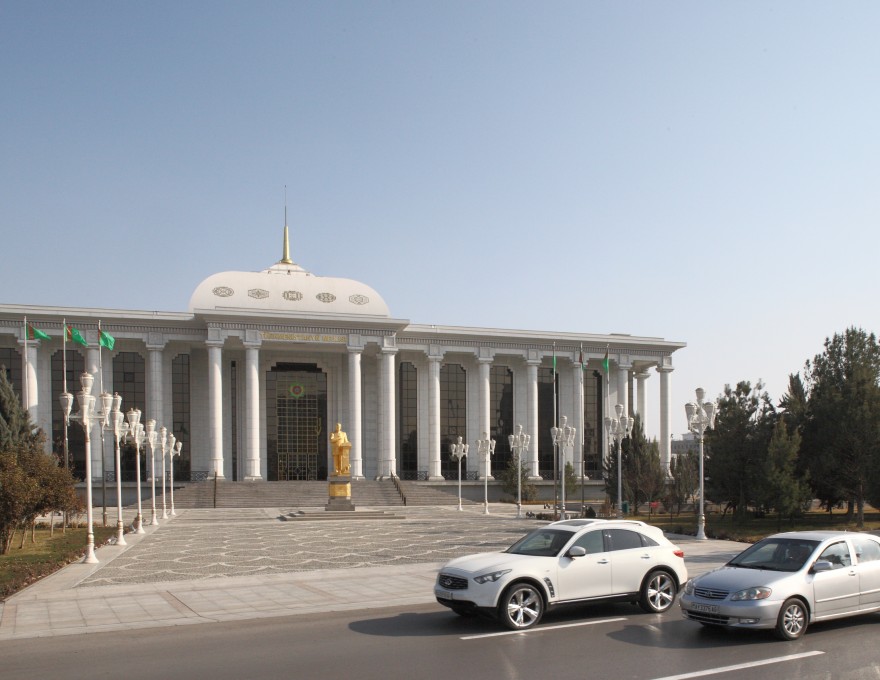 Today, the Parliament of Turkmenistan has ratified the Paris Agreement approved at the UN Climate Change Conference (COP-21) in Paris on 12 December 2015 and signed by Turkmenistan on 23 September 2016 at the UN Headquarters in New York. Turkmenistan being an active supporter of the prevention of negative consequences of climate change, consistently conducts numerous events aimed at reduction of green house emissions into the atmosphere. A good example of it is the National Climate Change Str... 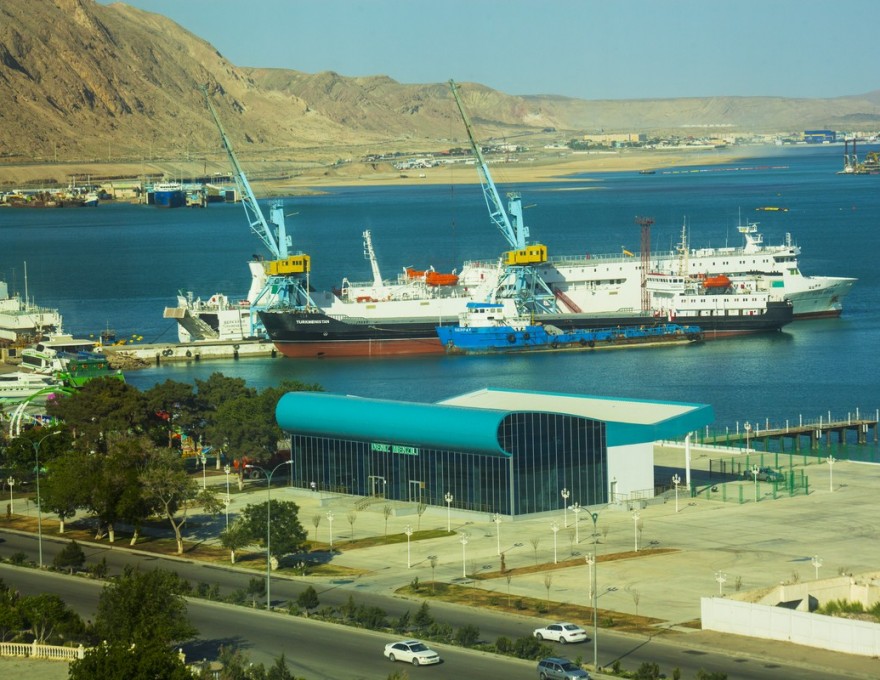 Today the Parliament (Mejlis) of Turkmenistan has ratified the International Convention on Harmonization of Frontier Control of Goods and the Intergovernmental Agreement on “Dry ports”. As known, in Turkmenistan under the leadership of the country’s President Gurbanguly Berdimuhamedov the national programs aimed at comprehensive modernization of material and technical basis of transport sphere, expansion of existing and creation of new transport and communication networks have been developed... 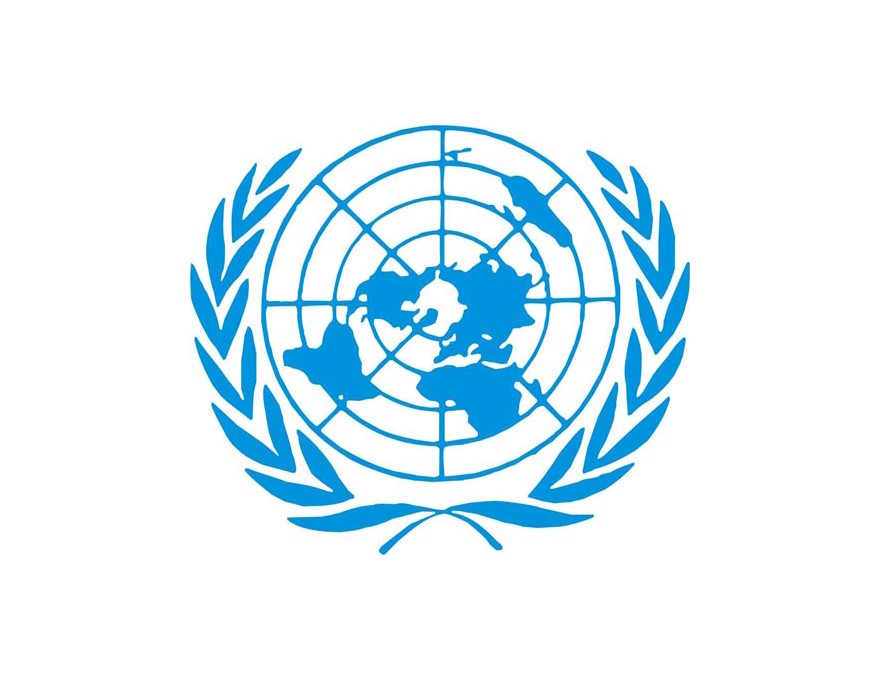 On 23 September the delegation of Turkmenistan continued its participation in the events of the high-level week of the 71-st session of the UN General Assembly. One of the highlights of the day was the solemn ceremony of signing by Turkmenistan of the historic Paris Agreement at the United Nations Headquarters. The signing is the first step through which the state expresses its readiness to proceed with the implementation of internal procedures necessary for preparation of agreement ratifi...

On 22 September 2016, in the framework of the second day of participation of Turkmenistan’s delegation in the work of the segment of high level of the 71st session of the UN General Assembly, the Minister of Foreign Affairs of Turkmenistan speaking from the tribune of the global forum, voiced the country’s positions on main directions of state policy aimed at strengthening peace and security, implementation of Sustainable Development Goals, resolution of climate change issues and problems of mig...