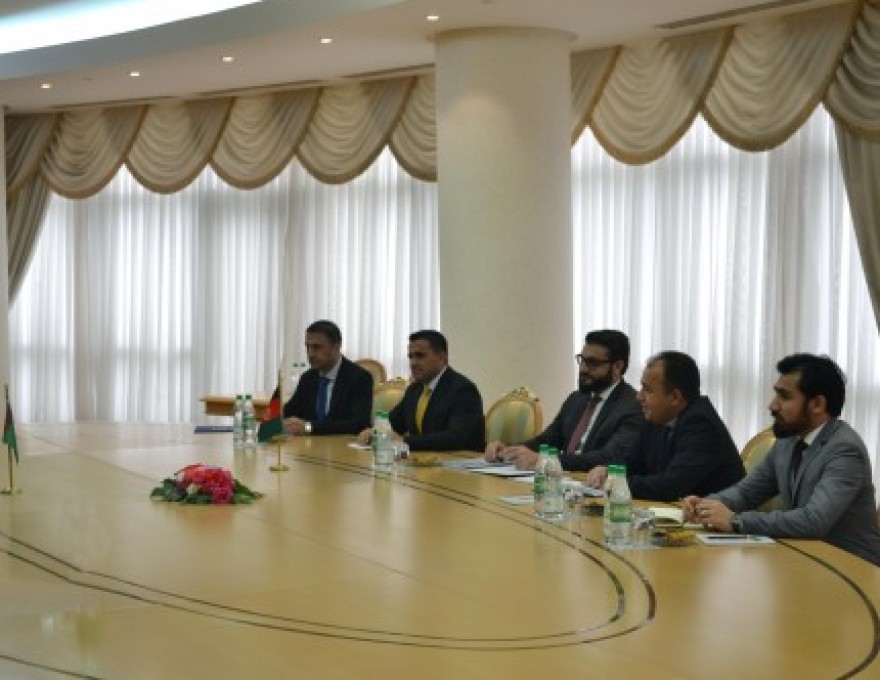 A working visit of the delegation of Afghanistan to Turkmenistan

On 22 June 2019, the delegation of the Islamic Republic of Afghanistan headed by National Security Adviser Hamdullah Mohib arrived to Turkmenistan on a working visit. During the visit, a meeting was held at the Ministry of Foreign Affairs of Turkmenistan. Strengthening and development of friendly fraternal relations with Afghanistan are the main directions of Turkmenistan’s foreign policy. The members of the Afghan delegation expressed their gratitude to the distinguished President of Turk... 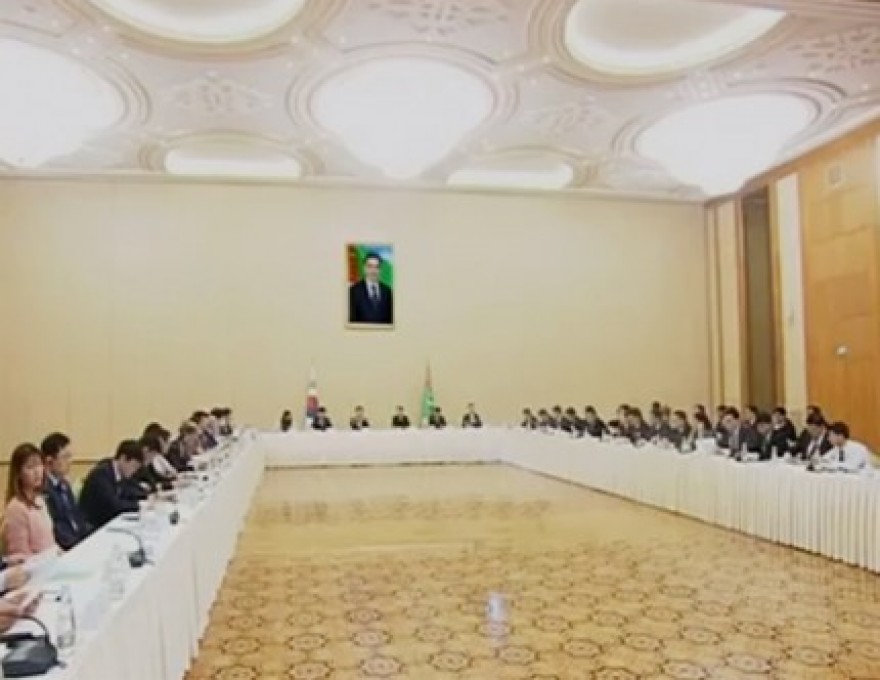 A session entitled “Turkmen-Korean cooperation in the development of transport, logistic and seaport management systems” was held in Ashgabat 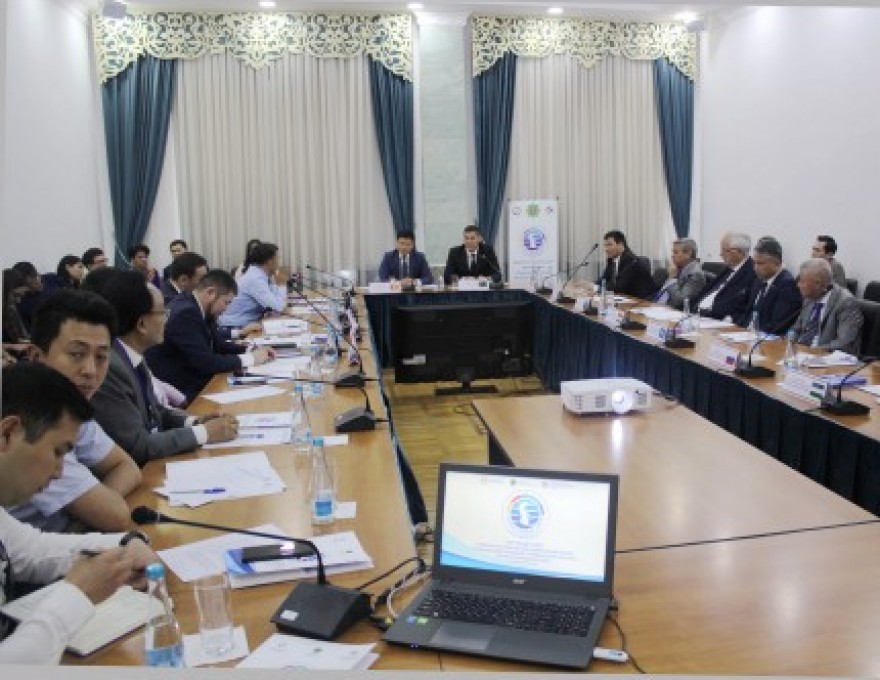 ROUND TABLE ENTITLED “THE FIRST CASPIAN ECONOMIC FORUM: A PLATFORM FOR THE DEVELOPMENT OF TURKMEN-KYRGYZ BUSINESS RELATIONS” WAS HELD IN BISHKEK

On June 19, 2019,  in the State Committee on the use of Industrial, Energy and Natural Resources of the Kyrgyz Republic there was held  a round table entitled “The First Caspian Economic Forum: a platform for the development of Turkmen -Kyrgyz business relations”, organized by the Embassy of Turkmenistan in the Kyrgyz Republic jointly with the Kyrgyz Union of Industrialists and Entrepreneurs, dedicated to the First Caspian Economic Forum, which will be held on August 12 of this year in the Natio... 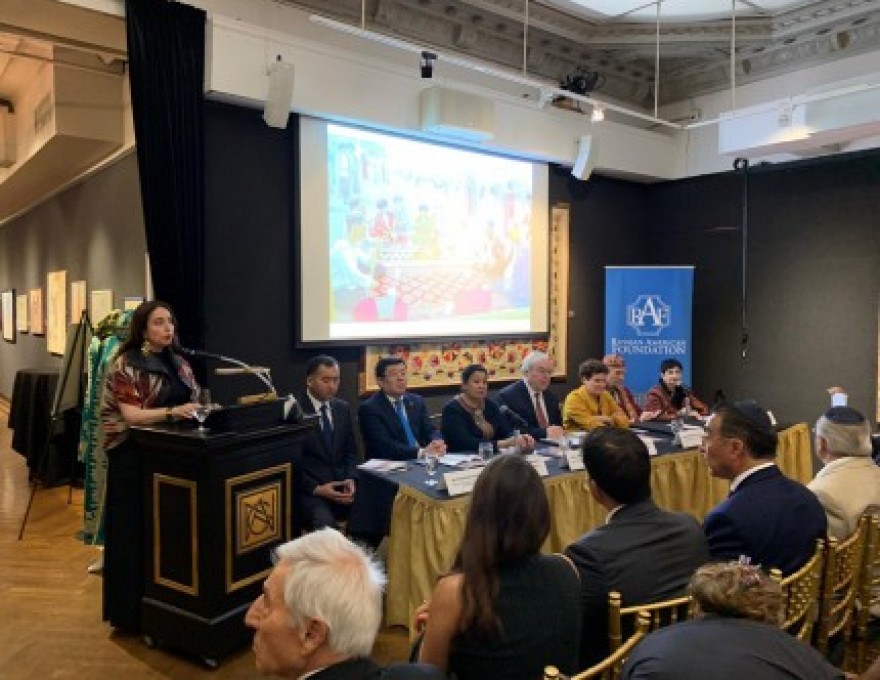 On June 19, 2019, a round table was organized at the National Club of Art in New York on the theme “The heritage of the Great Silk Road and its historical role in shaping the worldview of the young generation”. Permanent Representative of Turkmenistan to the UN A.Ataeva, President of the Russian-American Cultural Foundation M. Kovalev, Director of the Asian Cultural Program, Curator of Ethnology of Asia, Europe and the Middle East of the Smithsonian Institution Paul Michael Taylor, an investo... 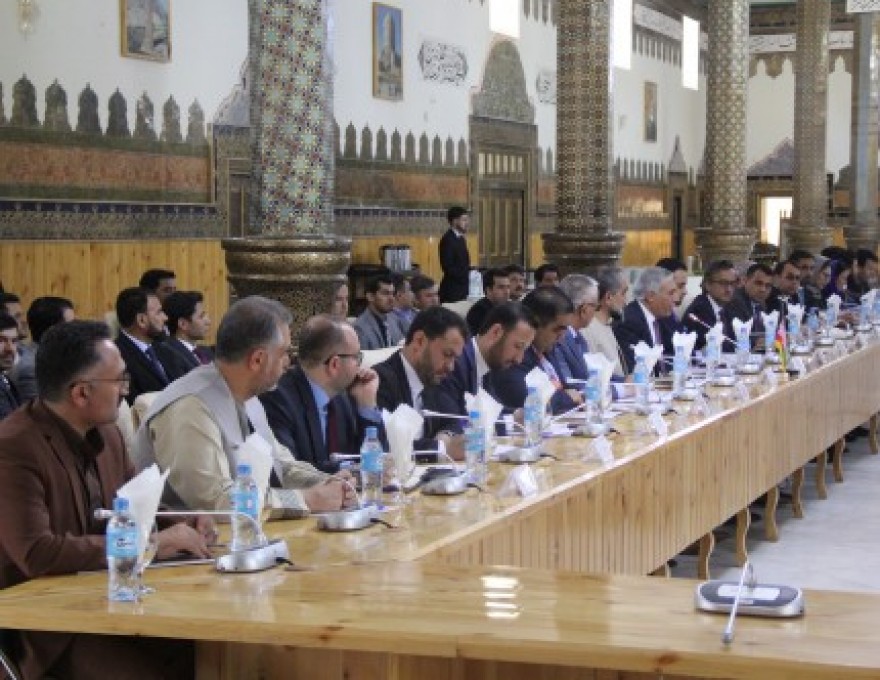 On June 16-17, 2019, the Turkmen delegation headed by the Deputy Chairman of the Cabinet of Ministers, the Minister of Foreign Affairs of Turkmenistan arrived on a working visit to the city of Herat, the Islamic Republic of Afghanistan. The Turkmen delegation had a meeting with the Advisor to the President of Afghanistan on infrastructure, acting Minister of Finance, and co-chairman of the Afghan part of the Intergovernmental Commission on trade-economic cooperation, Mohammаd Humayun Qayumi.... 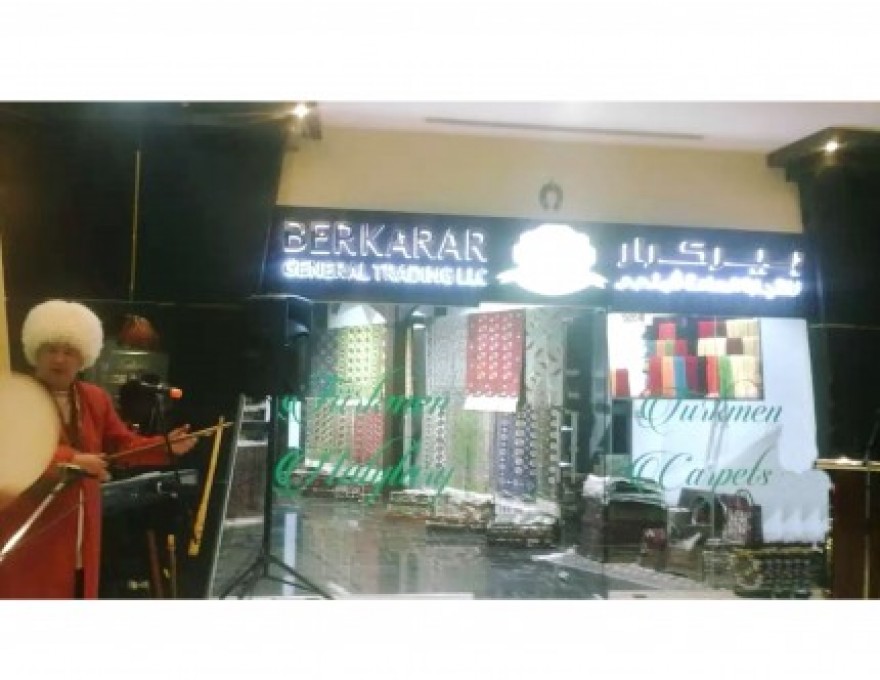 On June 16, 2019 in the city of Dubai, UAE, the grand opening of the Turkmen handmade carpets store was held in the Al Fattan Marine Towers shopping center. The event was attended by the Turkmen delegation consisting of the representatives of the Ministry of Textile Industry, as well as the representatives of the Union of Industrialists and Entrepreneurs of Turkmenistan headed by the Deputy Minister of Trade and Foreign Economic Relations K. Mammedov. The Turkmen handmade carpet shop is on...

On June 14, 2019 at the Ministry of Foreign Affairs of Turkmenistan there was a meeting with the delegation, headed by Nicolas Fleury, the International Committee of the Red Cross (ICRC) operations coordinator for Europe and Central Asia, who has arrived to Ashgabat on a working visit. At the beginning of the meeting there was a brief overview of the current activities of the ICRC in the world and around the region. Then the sides exchanged their views on the global and regional issues of hum...