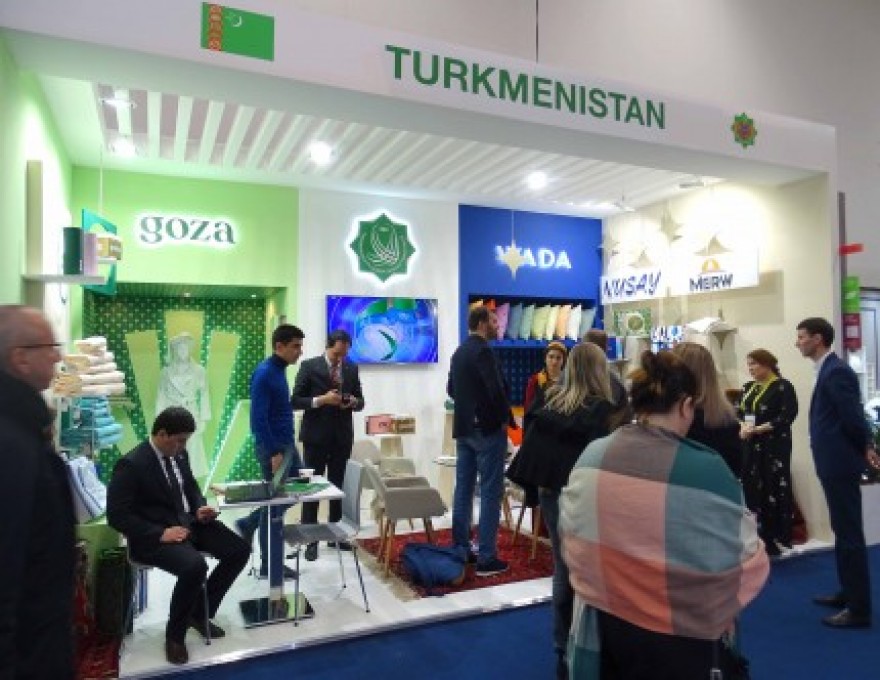 On the 7th of January 2020, International Exhibition of textile industry “Heimtextil 2020” has started in the city of Frankfurt am Main of the Federal Republic of Germany. The delegation composed of the representatives of the Ministry of Textile Industry, Chamber of Trade and Industry of Turkmenistan, as well as the private entrepreneurs of the country is taking part in the Exhibition. The given International Exhibition is organized annually in the “Messe Frankfurt” Exposition Centre locat... 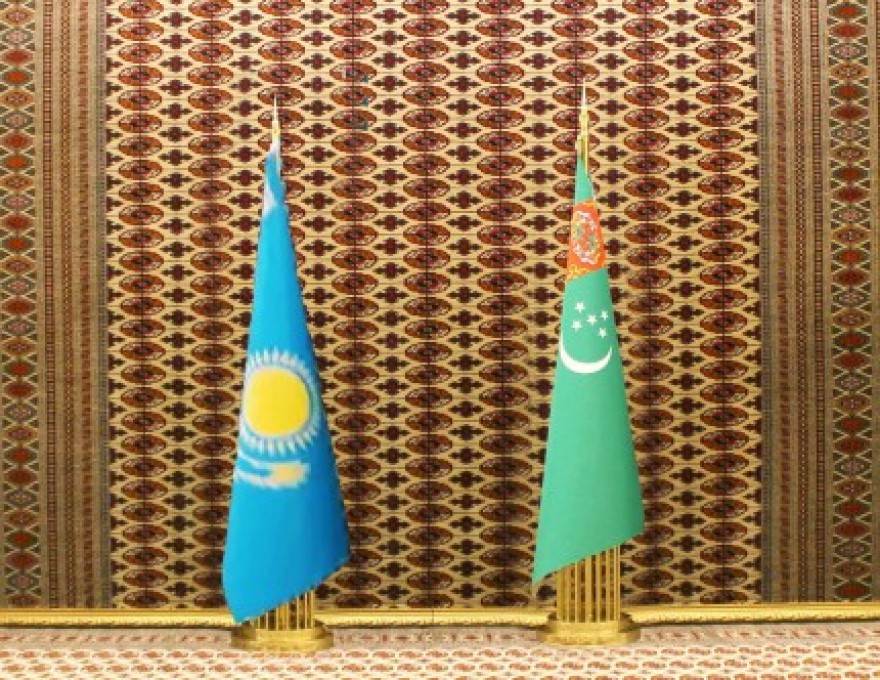 On December 27, 2019, the President of Turkmenistan Gurbanguly Berdimuhamedov expressed condolences to the President of the Republic of Kazakhstan Kassym-Jomart Tokayev in connection with the accident of the passenger aircraft of the “Bek Air” airlines near the city of Almaty which brought to numerous victims and injuries. 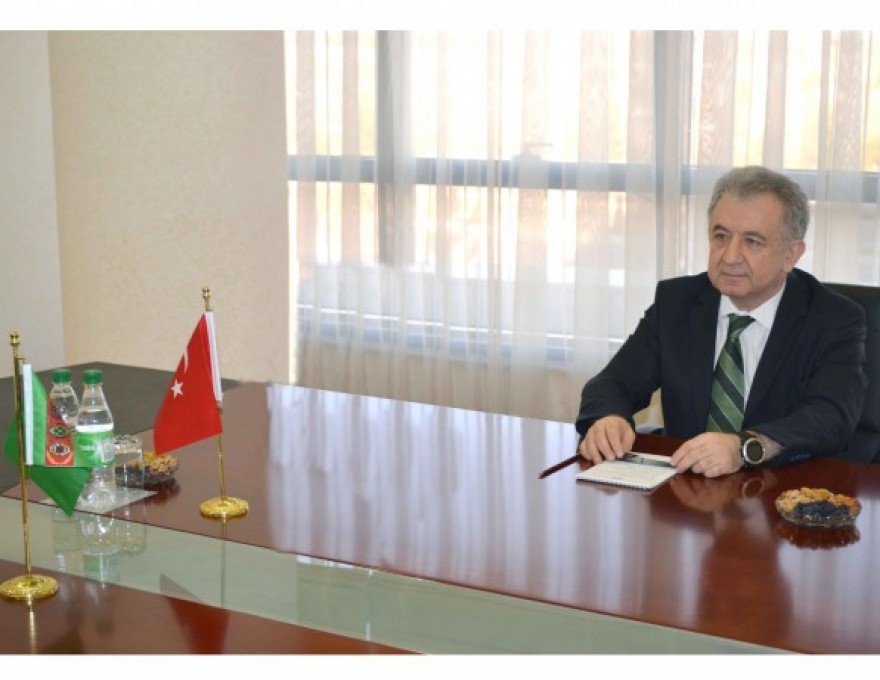 On December 25, 2019, a meeting was held at the Ministry of Foreign Affairs of Turkmenistan with the Ambassador Extraordinary and Plenipotentiary of the Republic of Turkey Mustafa Kapuju, completing his diplomatic mission in Turkmenistan. At the beginning of the meeting, the Turkmen side expressed gratitude to the Ambassador for his personal contribution to the development of Turkmen-Turkish relations. In turn, the Turkish diplomat noted that, work in Turkmenistan has a special place in his d... 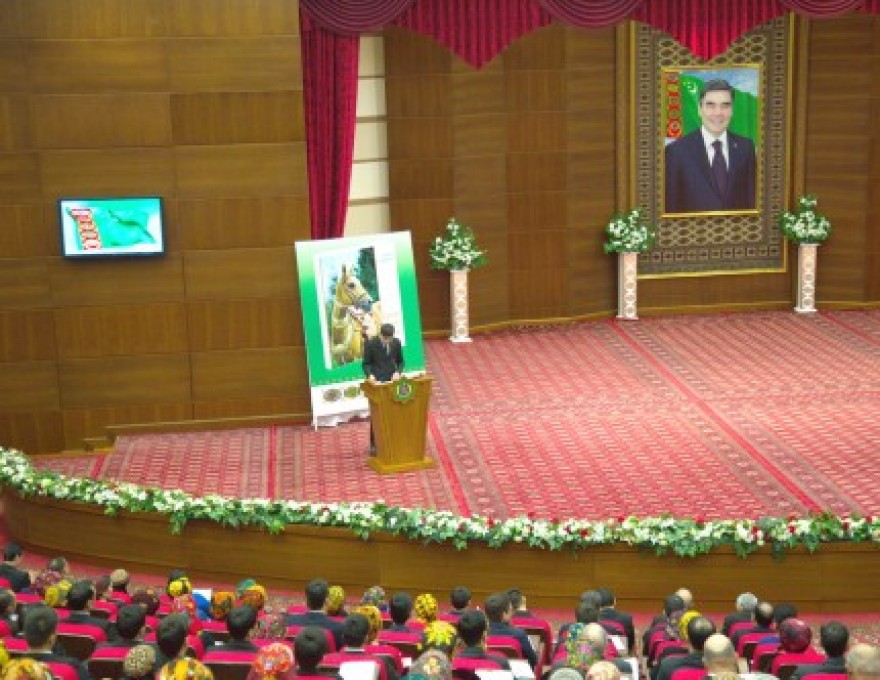 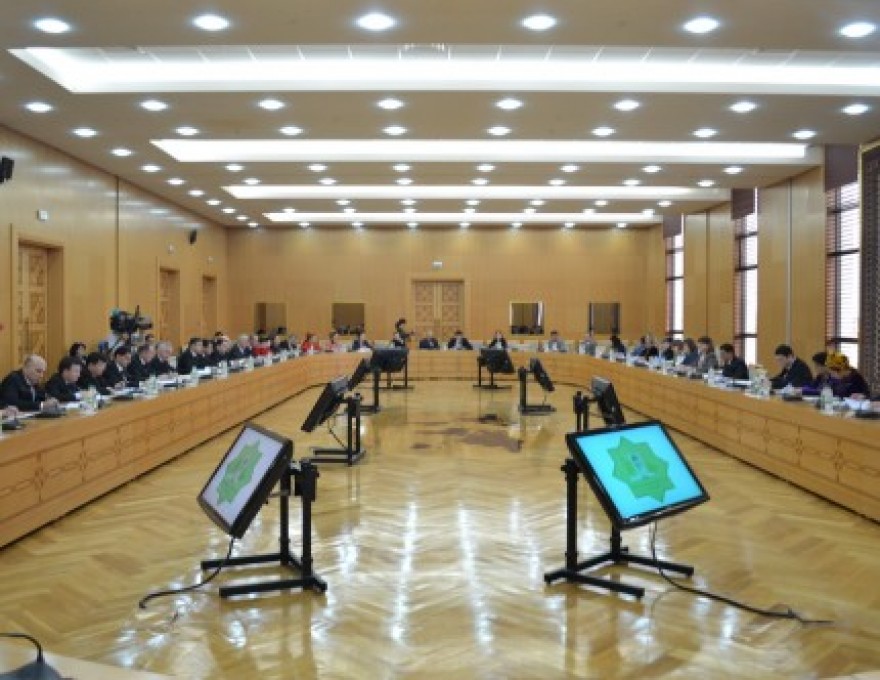 On December 20, 2019, in the building of the Ministry of Foreign Affairs of Turkmenistan, a joint meeting of the Working Group on the implementation of the Sustainable Development Goals and the heads of UN agencies was held to present a demo version of the proposed data collection and dissemination platform. The meeting was attended by the heads of state structures and public organizations of Turkmenistan, heads of UN agencies and structural divisions in Turkmenistan. During the meeting, p...

On December 20, 2019, President of Turkmenistan Gurbanguly Berdimuhamedov left on a working visit to the Russian Federation to participate in an informal meeting of the heads of states of the CIS countries. At the Ashgabat International Airport, the head of state was escorted by officials. A few hours later, the presidential airliner landed at Pulkovo International Airport in St. Petersburg, where the President of Turkmenistan was met by officials and members of the Turkmen delegation. The...