On November 27, 2021 25th Meeting of the Council of Ministers (COM) of the Economic Cooperation Organization (ECO) was held in Ashgabat to participate in which the heads of the foreign policy agencies of the ECO member-countries arrived to Turkmen capital. The delegation of Turkmenistan was headed by the Minister of Foreign Affairs R.Meredov. At the Meeting, the former ECO Chairman, the Foreign Minister of the Republic of Turkey Mevlüt Çavuşoglu made his inaugural remarks. Then the floor w... 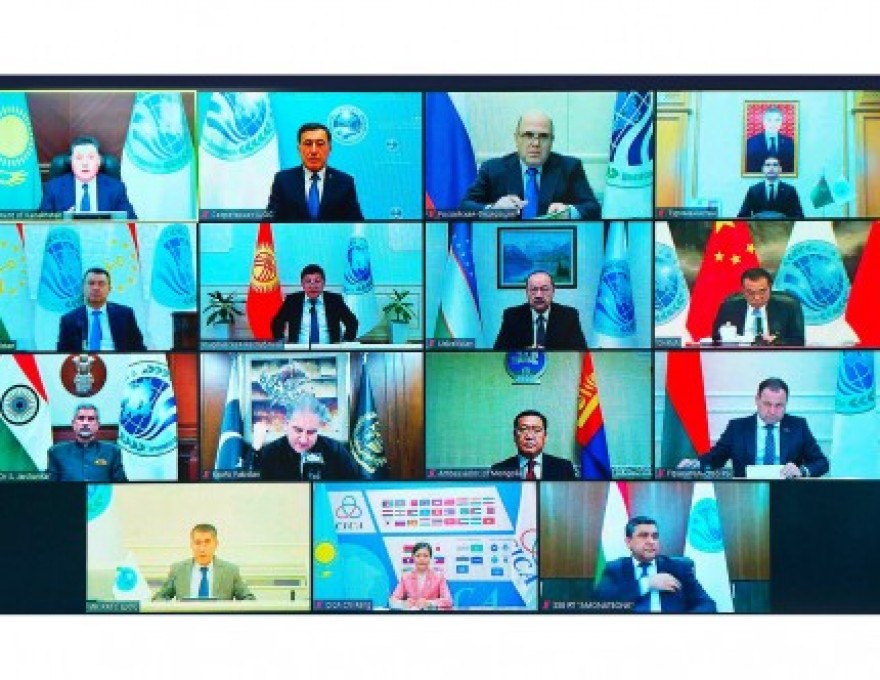 On November 25, 2021, Deputy Chairman of the Cabinet of Ministers of Turkmenistan S. Berdimuhamedov on the digital system took part in the XX jubilee meeting of the Council of Heads of Government of the member states of Shanghai Cooperation Organization. During the meeting, issues of developing cooperation within the SCO were discussed. Particular attention was paid to deepening the partnership of the member states in the trade, economic, investment and humanitarian spheres, including in the... 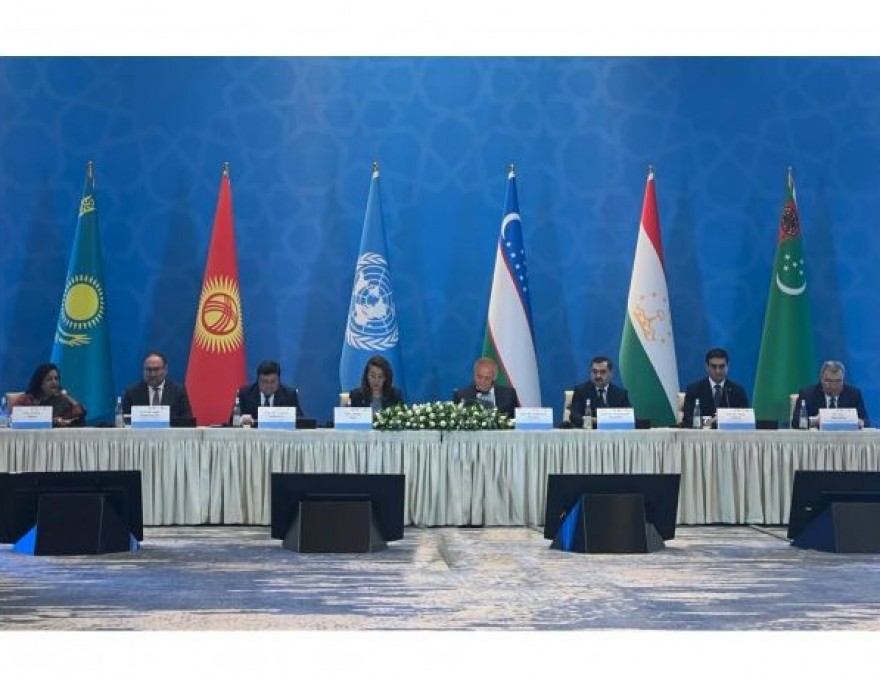 On November 24, 2021, in Tashkent city, with the participation of UN Under-Secretary-General, UNODC Executive Director Ghada Fathi Waly the signing and launching ceremony of the new UNODC Program on Drugs and Crime for Central Asia for 2022-2025 took place. The delegation of Turkmenistan in the multilateral dialogue was headed by the Deputy Minister of Foreign Affairs Vepa Hajiyev. As was emphasized during the speeches, the launch of this regional program will dynamically increase the capa... 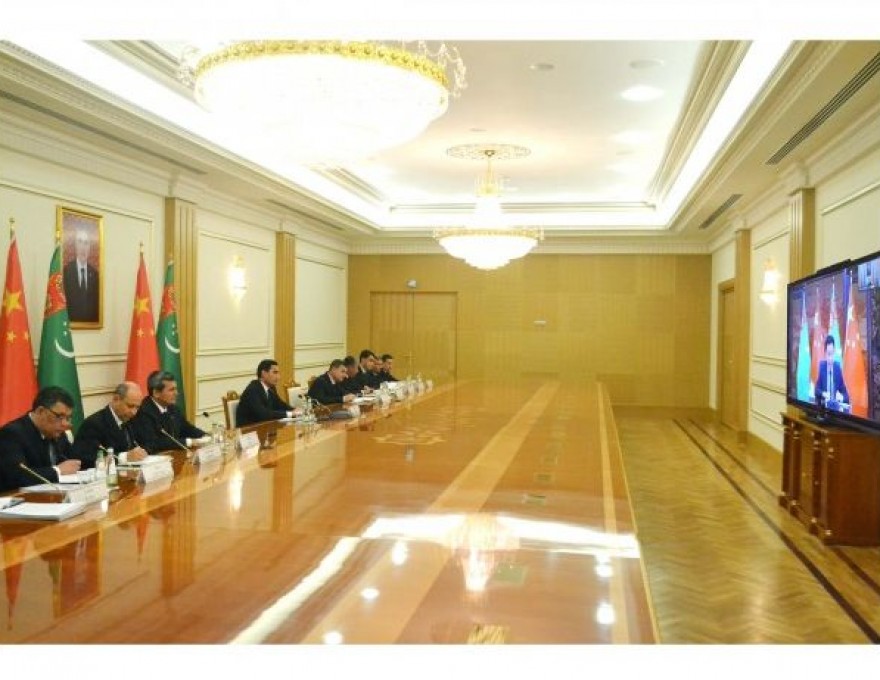 THE FIFTH MEETING OF TURKMENISTAN-CHINA COOPERATION COMMITTEE WAS HELD

Today, on November 22, under the chairmanship of the co-Chair of the Turkmen part of the Committee, the Deputy Chairman of the Cabinet of Ministers of Turkmenistan Serdar Berdimuhamedov and the co-Chair of the Chinese part of the Committee, Member of Politburo Standing Committee of the Chinese Communist Party, the Senior Vice Premier of the State Council of the People’s Republic of China Han Zheng the regular fifth meeting of Turkmenistan-China Committee on Cooperation was held. During the me... 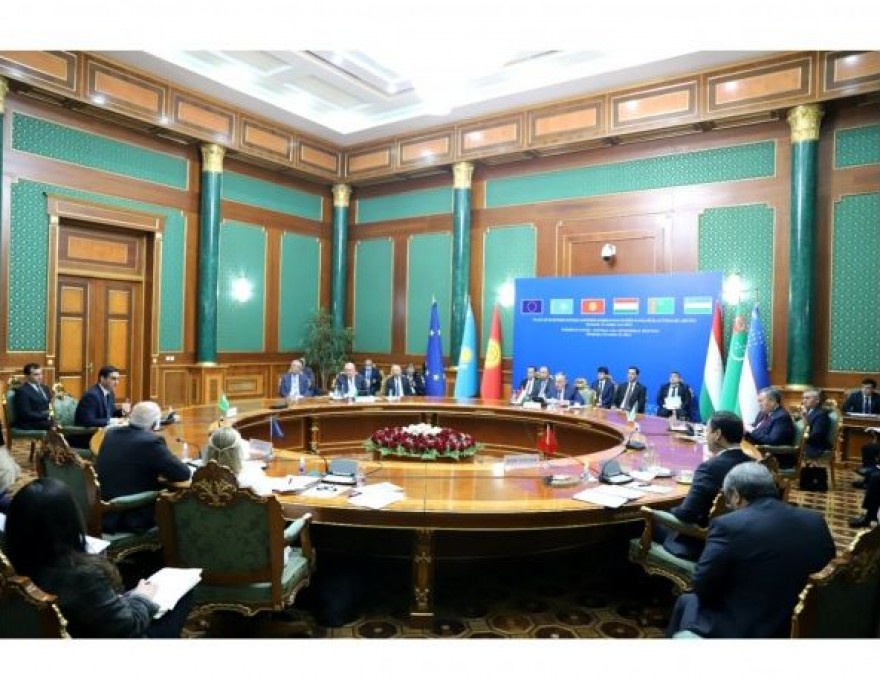 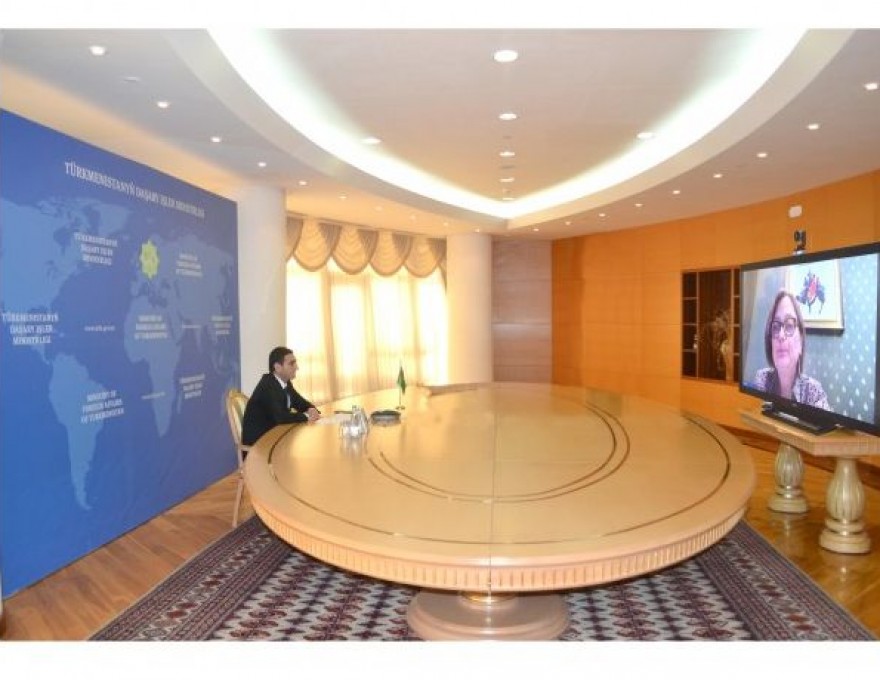 THE ISSUES OF INTERACTION OF TURKMENISTAN WITH THE EBRD WERE CONSIDERED

Today, on November 19, an online meeting with the delegation of the European Bank for Reconstruction and Development headed by Managing Director, Central Asia for the EBRD Zsuzsanna Hargitai took place. From the Turkmen side the meeting was attended by the Chairman of the Central Bank of Turkmenistan G.Mushshikov and Deputy Minister of Foreign Affairs of Turkmenistan V.Hajiyev. In the course of the constructive talk the parties discussed a number of directions of mutually beneficial cooper...